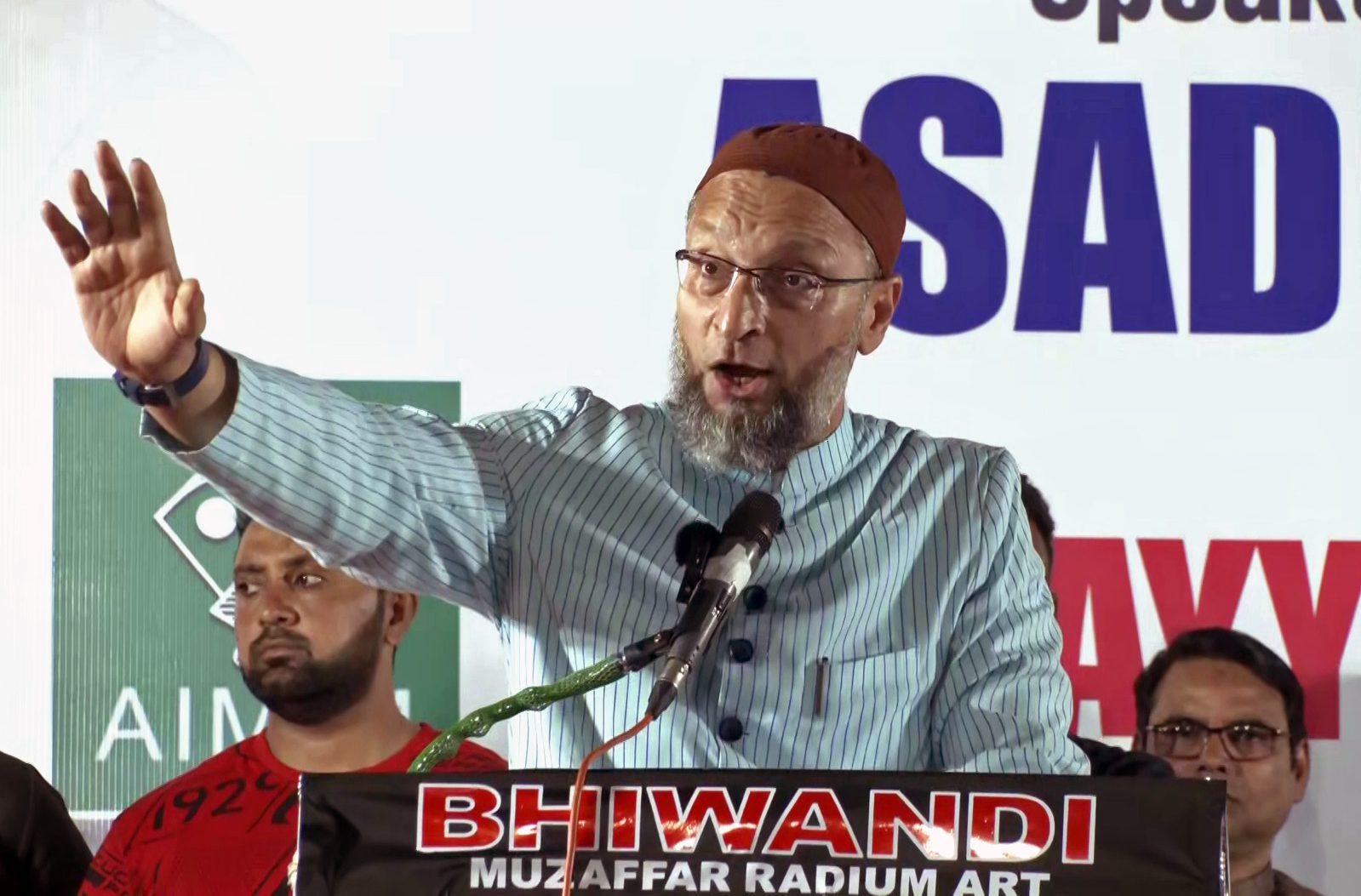 THE All India Majlis-e-Ittehadul Muslimeen (AIMIM) president Asaduddin Owaisi alleged that the ouster of Bharatiya Janata Party (BJP) leaders Nupur Sharma and Naveen Kumar Jindal from the party’s primary membership was done to please the leaders of foreign countries.

Speaking at the press conference in Hyderabad in Telangana, Owaisi said, “This issue has become big in the Gulf countries, so under compulsion, the PM of the country took action against his national spokesperson. This is wrong because they had to do this action 10 days back. You are my PM, you should listen to me.”

“You want to please the leaders of foreign countries. You understand their plight, you don’t understand ours,” he added.

When asked about the alleged gang rape in Hyderabad, he said that it is a “heinous crime” and the law will take its own course.

The BJP on Sunday (5) suspended its spokesperson Nupur Sharma from the party’s primary membership and expelled its Delhi media head Naveen Kumar Jindal after their alleged inflammatory remarks against minorities.

Besides, India conveyed to Qatar and Kuwait that it had taken strong action against those who made controversial remarks on Twitter against minorities.

Meanwhile, a 17-year-old girl was allegedly gang-raped when she was returning home after a party in the Jubilee Hills area of Hyderabad. Four out of the five accused have been arrested in the case.