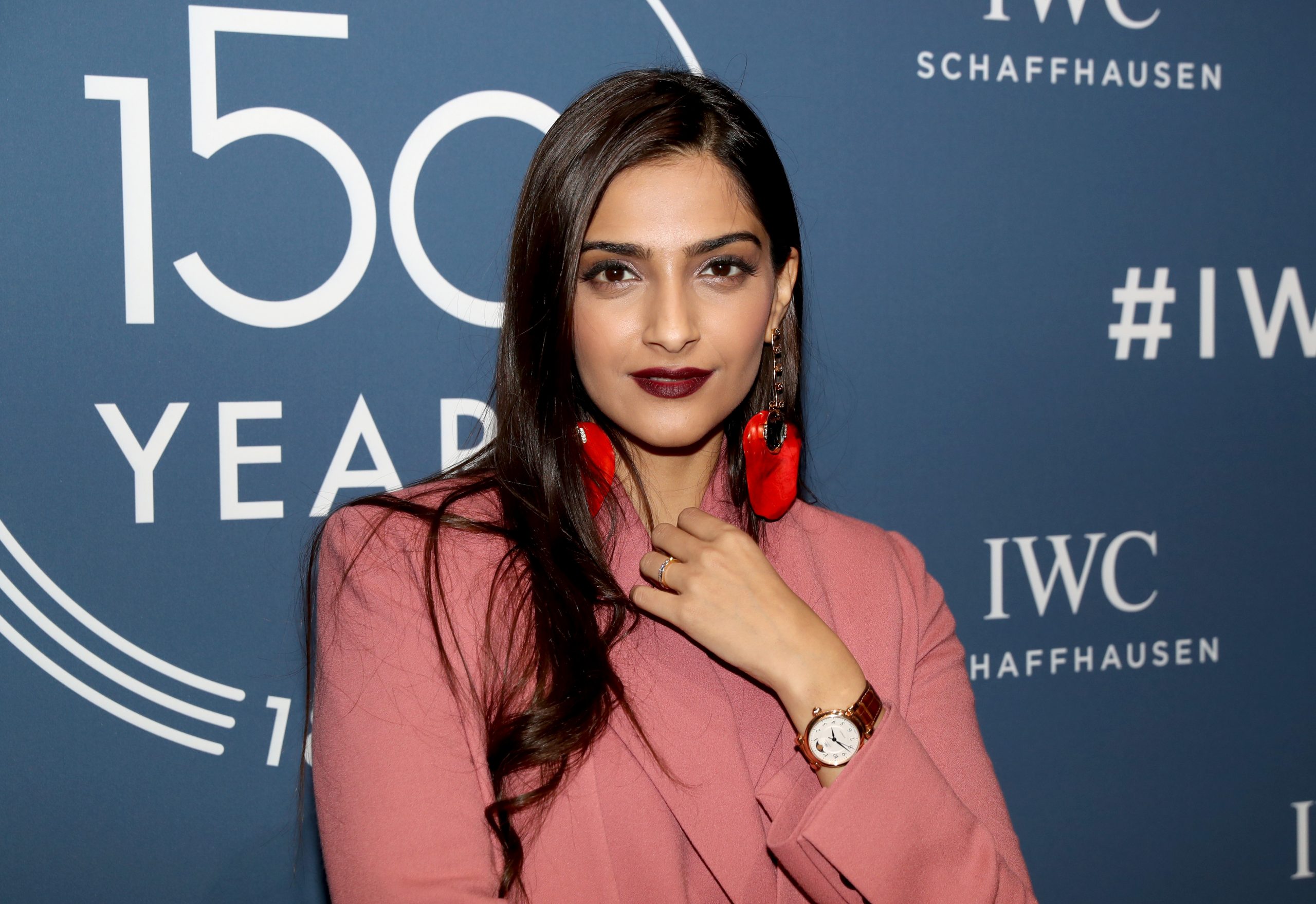 Bollywood star Sonam Kapoor turned 36 on Thursday. The actress, who made her acting debut with Sanjay Leela Bhansali’s Saawariya in 2007, has created her own niche in the Hindi film industry with her unique choice of films and her glamorous fashion game. On Sonam’s 36th birthday, here are some of the best performances of the actor, which you cannot miss.

Sonam played the role of Zoya in the 2013 hit film Raanjhanaa, helmed by Aanand L Rai. Her de-glammed avatar and complex character with flaws drew in a lot of praises for the actor. The film also starred Dhanush and Abhay Deol in prominent roles.

A biopic of brave-heart Neerja Bhanot, a flight attendant who sacrificed her life to save the passengers of the hijacked aeroplane Pan Am 73, Neerja did wonders for Sonam’s career. Her performance garnered great response from critics and audiences alike. Her acting chops deserve a special mention accompanied by her on-point dialogue delivery.

Although the film failed to leave a mark on the audience, Sonam’s simple and elegant screen presence was loved by viewers.

This Sonam Kapoor starrer touched upon the topic of same-sex relationships. Sonam’s character Sweety was a lesbian, struggling to accept her own identity. The actress broke all stereotypes in this movie and her acting was much appreciated.