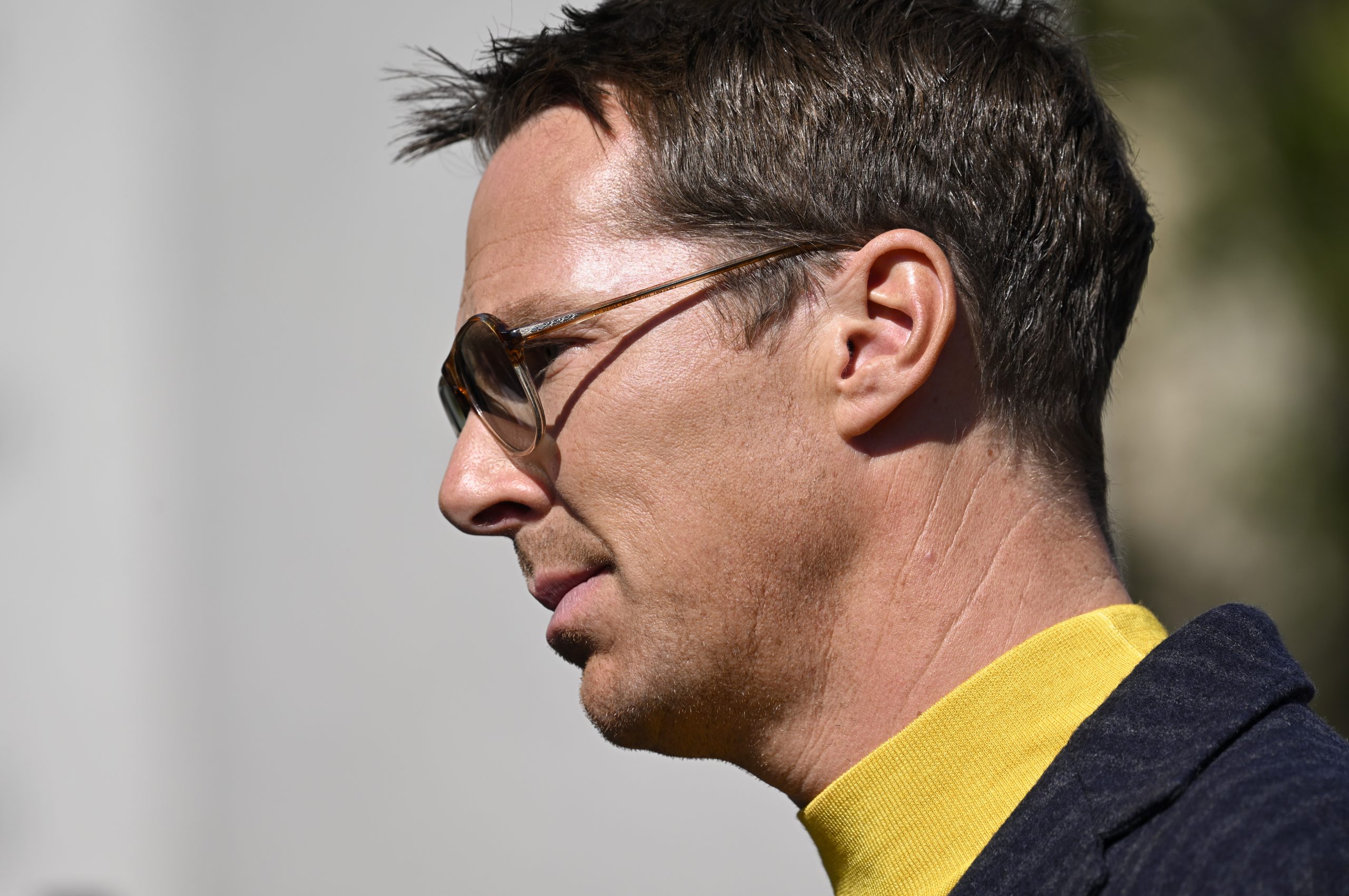 Actor Benedict Cumberbatch returns as the former surgeon-turned-superhero in Sam Raimi’s film Doctor Strange in the Multiverse of Madness. One of the many fan theories that have been doing the around is that Tom Cruise will be a part of the film as the Superior Iron Man.

When an Indian publication asked Cumberbatch if Cruise is a part of Doctor Strange 2, he said, “Tom Cruise? Yeah, he is in every scene you haven’t seen in the trailer. It is the biggest kept secret.”

On the subject of fan theories, the actor said he has heard his fair share. “I try not to react or go to the internet but I, in person have had some very pleasant times with an amazing amount of very enthusiastic people at various gatherings,” the 45-year-old said.

He went on to add, “You know, this franchise belongs so much more to them (fans) than it does to us. So, in a way, that is its own thing. But I love the idea that people are so excited to see this film. And it’s got great pre-sales and we are so well supported in this amazing, sort of long-form serial storytelling that the Marvel Cinematic Universe is. So, I am very grateful for that.”

Doctor Strange in the Multiverse of Madness enters cinemas on May 6, 2022.