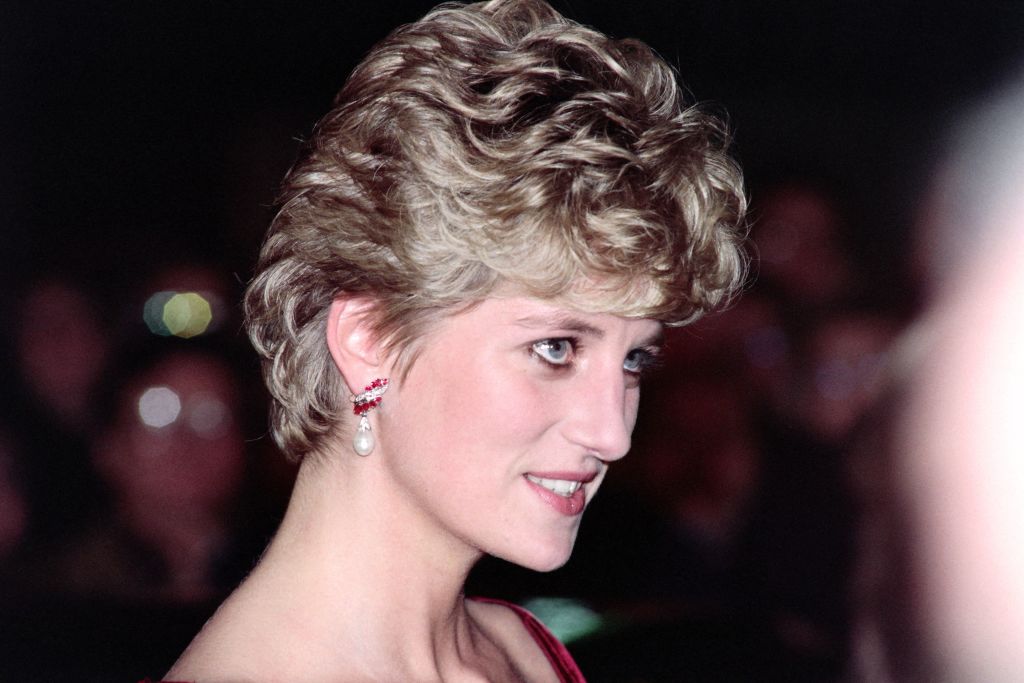 Princess of Wales Diana is pictured before a concert of Paul McCartney’s oratorio “Liverpool” in Lille on November 15, 1992. (Photo by Jacques DEMARTHON / AFP) (Photo by JACQUES DEMARTHON/AFP via Getty Images)

The BBC said on Thursday it had agreed to pay “substantial damages” to the former nanny of Britain’s Prince William and Prince Harry over the broadcaster’s now much-criticised 1995 interview with their mother, the late Princess Diana.

The payout to Tiggy Legge-Bourke, now Alexandra Pettifer, was over false claims made about her by BBC journalist Martin Bashir in order to obtain the interview, in which Diana admitted to an affair and disclosed intimate details of her failed marriage to the heir to the throne, Prince Charles.

Last year, a report concluded Bashir had tricked Diana’s brother into arranging a meeting with her by producing fake bank statements suggesting Diana was being bugged by the security services and that two senior aides were being paid to provide information about her. The report found that the broadcaster had covered up the deception.

“The BBC has agreed to pay substantial damages to Mrs Pettifer,” BBC Director-General Tim Davie said in a statement.

“I would like to take this opportunity to apologise publicly to her, to the Prince of Wales, and to the Dukes of Cambridge and Sussex, for the way in which Princess Diana was deceived.”

Local media reported the BBC’s lawyer told a London court the broadcaster accepted the allegations made against the nanny were “wholly baseless”.

Davie said the BBC regretted that it did not get to the facts in the immediate aftermath of the programme when “there were warning signs that the interview might have been obtained improperly”.

He said the BBC had decided it would never show the programme again, or license it to other broadcasters.

Earlier this year, the BBC also agreed to make a substantial payout to Diana’s former private secretary Patrick Jephson in relation to the interview.

Bashir has apologised for the fake statements, but said he stood by his evidence a quarter century ago and he did not believe they had prompted Diana to give the interview.