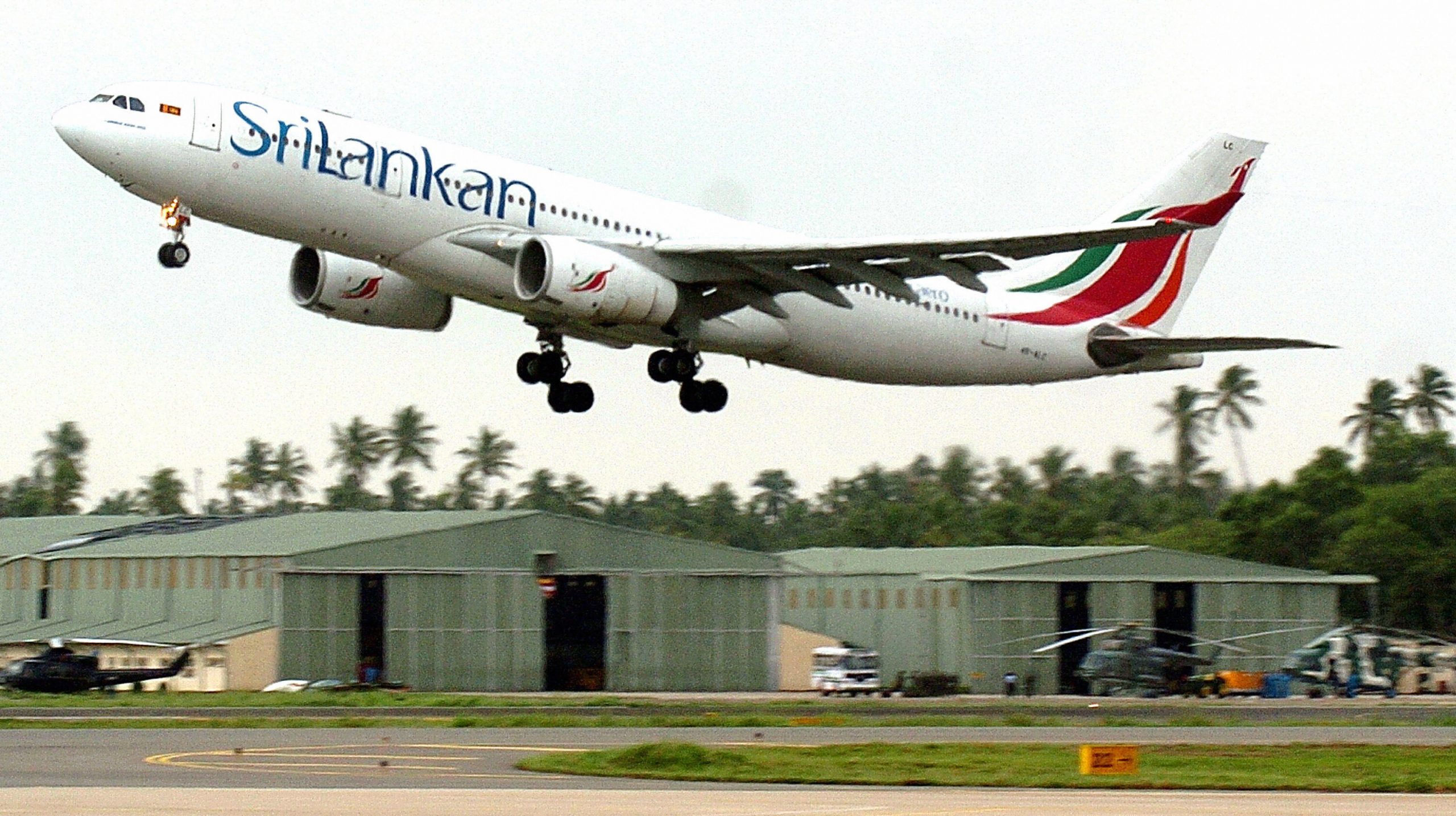 The island nation is in the grip of its most painful economic downturn since independence in 1948, with severe shortages of essential goods and regular blackouts causing widespread misery.

Huge protests have called for the resignation of the government, which has begged Sri Lankans abroad to send cash home to help pay for essential imports.

Despite the crisis, state-owned Sri Lankan Airlines has unveiled plans to expand its fleet from 24 to 35 planes in the next three years and replace some of its ageing jets.

“Sri Lankan Airlines has issued four requests for proposal to lease up to 21 aircraft to support its long-term business strategy,” it said in a brief statement.

The announcement came after the government suspended repayment of all its foreign borrowings, ahead of negotiations for a debt restructure with the International Monetary Fund next week.

The national carrier did not say how it planned to finance the leases, with its balance sheet showing a $1.7 billion debt and a carried forward loss of $1.56 billion in March 2020.

It also came the same day international ratings agency Fitch downgraded $175 million in bonds issued by the airline from C to CC, suggesting the carrier was “near default”.

Fitch said the airline’s new rating, on debt due in June 2024, was in line with Sri Lanka’s default announcement.

The IMF has repeatedly urged Sri Lanka to privatise the airline, saying it was a white elephant the country cannot afford.

The airline was profitable before the government cancelled a management agreement with Emirates of Dubai in 2008, following a personal dispute with current Prime Minister Mahinda Rajapaksa.

The carrier had refused to bump fare-paying passengers and give their seats to members of Rajapaksa’s family, who were returning from a holiday in London.

Rajapaksa removed the Emirates-appointed chief executive of Sri Lankan Airlines and made his brother-in-law Nishantha Wickremasinghe head of the company.

An earlier plan to lease eight Airbus A350 jets during Rajapaksa’s tenure is subject to an ongoing criminal investigation.

The airline’s then-chief executive Kapila Chandrasena and his wife were arrested two years ago after an international investigation found they received at least $2 million in kickbacks over the order.