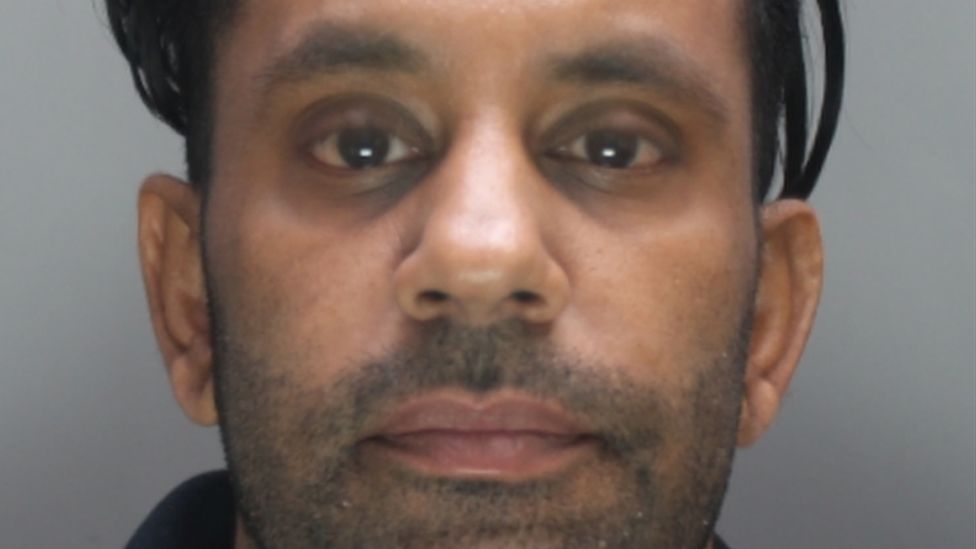 A former banker in Surrey who faked terminal pancreatic cancer as part of a series of scams worth £1.8 million has been jailed for six years and nine months, the City of London Police said on Friday (17).

Rajesh Ghedia, 42, of Parkside, New Haw, Addlestone, defrauded multiple insurance and pension companies out of over £1.3m by feigning that he had stage four pancreatic cancer and less than a year to live.

He also exploited his role at a well-known investment bank to convince friends, family and acquaintances to invest in financial products that did not exist. Victims had transferred nearly £625,000 directly into his personal account, Southwark Crown Court heard.

Judge Deborah Taylor told him he was a persistent fraudster who caused victims devastation and had left them scarred. The court was told Ghedia faked medical letters from a consultant to claim insurance.

According to the police, he made fraudulent claims about his Bank of America position to encourage people, including a cousin, to invest in non-existent products with the company and Goldman Sachs.

Ghedia had also falsely claimed his daughter had been killed in a car crash to avoid communicating with victims, the court was told.

Police said that Ghedia will now be subject to confiscation proceedings. The City of London Police’s asset recovery team will seek to ensure that the funds illicitly acquired are recovered.

Detective constable Daniel Weller, from the City of London Police, said: “It is both disturbing and despicable that Ghedia exploited systems which are set up to help those who are terminally ill – not to line the pockets of greedy fraudsters. Ghedia shows no sign of having a moral compass. Hopefully some time behind bars will give him the opportunity to find one.”

Detective constable Simon Andrews, from Fraud Operations at the City of London Police, said: “Investment fraudsters often hide behind social media profiles or target complete strangers. Ghedia was far more brazen than this, presenting himself in person to acquaintances as a senior trader at one of the world’s biggest investments banks. Personal relationships were also not a boundary for Ghedia’s crimes, as he even went to the extreme of deceiving his own relative for financial gain.

“Today’s result hopefully provides some form of redress for the many people impacted by this fraudster’s reckless actions.”