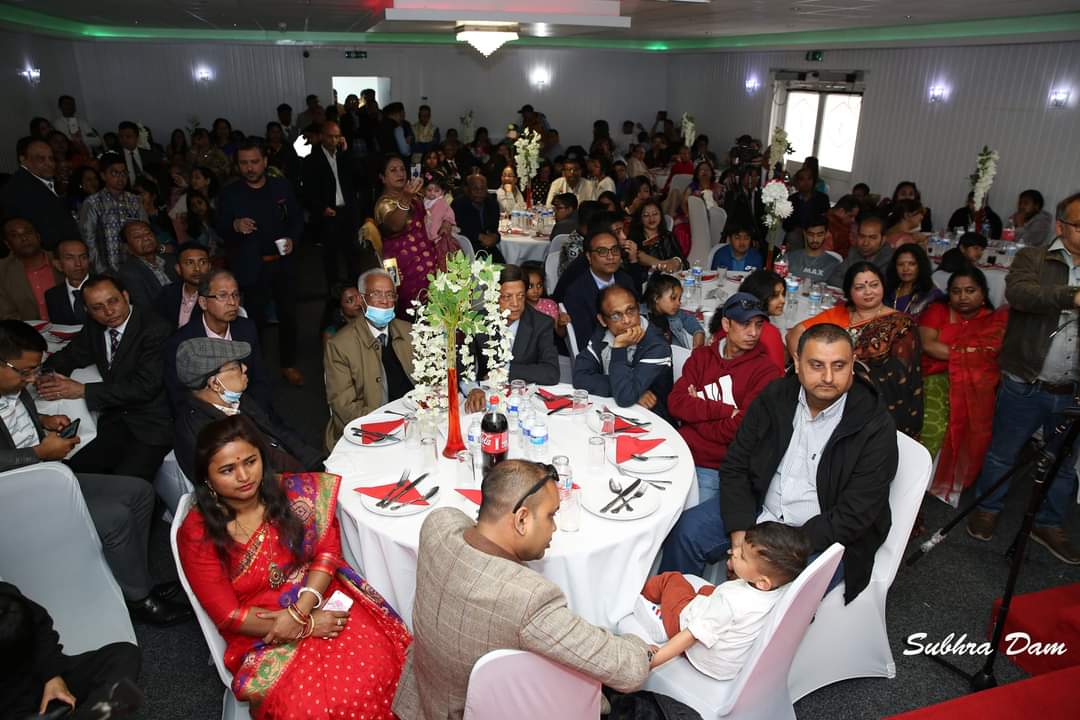 Outstanding achievers were honoured at the event held at Aston on May 29 where Swornaly Chanda, the political counsellor of the Bangladesh High Commission in Birmingham was the chief guest.

A recitation of the Bhagavadgita and rendering of Bangladesh’s national anthem marked the occasion.

Outstanding Achievements awards were presented to Dr Debasish Kar and philosopher Dr Kanan Purkayastha for their contributions to the wider community. Community activist awards were also given away on the occasion.

BHA (UK) chairman Proshanta Purokayastha, BEM, who presided over the celebrations, said the “overwhelming response” to the event was a “sign of lasting legacy”.