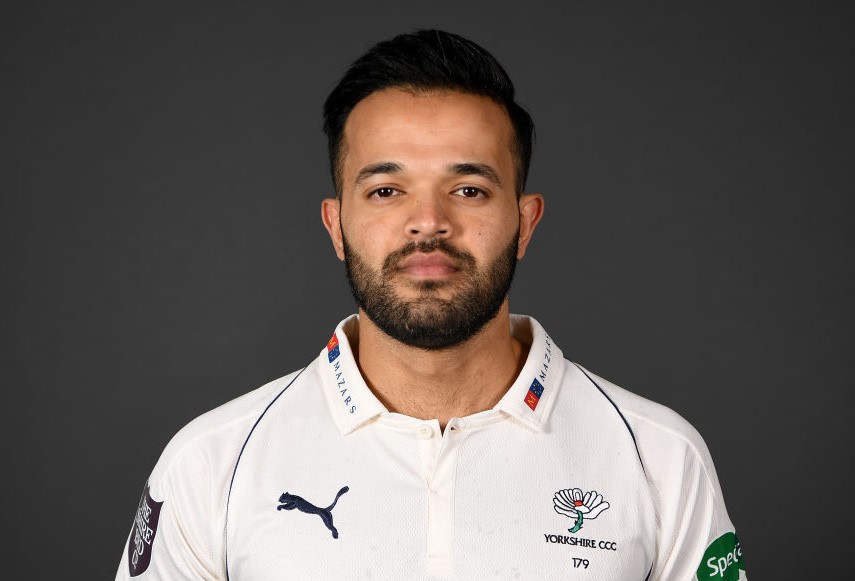 Yorkshire is believed to have begun paying off its former employees who were dismissed over the racism scandal in the county cricket club.

The club ended its legal battle with Liz Neto, who it fired as head of human resources, by reaching an out-of-court settlement with him, The Telegraph reported.

The settlement came a day before the expected instruction of barristers at a cost of thousands of pounds, it said.

Neto’s complaint against the club was deemed “well-founded” and Leeds Employment Tribunal was scheduled to hear the case between August 1-3.

The settlement could open the door to Neto helping the county respond to the charges it is facing over its racism scandal, the newspaper said.

Yorkshire’s admission meant them almost certainly having to pay tens of thousands in compensation to the six former members of their coaching team who brought the claim.

Yorkshire’s former player Azeem Rafiq had sent shockwaves in the cricketing world two years ago when he said he had been subjected to racial harassment and bullying during his time at the club.

Its bosses commissioned an investigation into the 31-year-old’s claims and, though seven were upheld, the county concluded last October that no member of staff would face disciplinary action.

The club came under pressure from politicians and the England and Wales Cricket Board launched its own investigation into the allegations and Yorkshire’s handling of them.

That culminated in the ECB charging Yorkshire and several individuals with bringing the sport into disrepute.

Rafiq, who said the racism had given him suicidal thoughts, insisted the whole affair has taken a toll on his family, who have endured abuse of their own from the public.