Ayushmann Khurrana says he gave his best shot to Anek 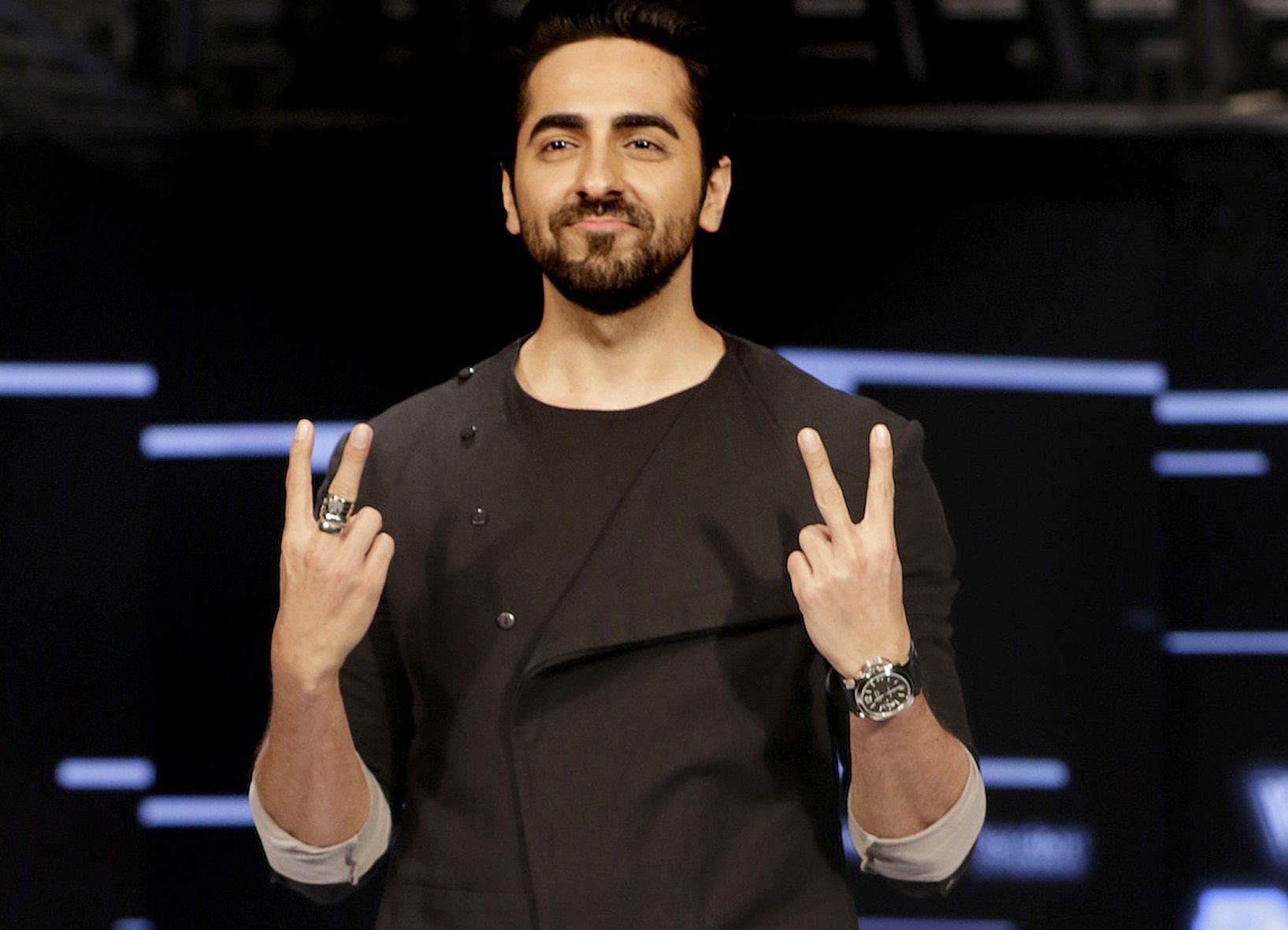 Award-winning Bollywood actor Ayushmann Khurrana says his upcoming political action thriller Anek gave him an opportunity to play a character that pushed him “physically and mentally”.

Set against the geopolitical backdrop of North East India, the film stars Khurrana in the role of an undercover cop named Joshua.

The film is the story of a “rebellion, an uprising”, and the pursuit of an Indian, “who wants nothing more than peace for the nation”, according to a press release.

The makers also released the trailer of Anek on social media on Thursday.

“Anek celebrates the spirit of truly being an Indian. Anubhav sir is pushing the envelope and setting a benchmark with his passionate storytelling with this film. My character Joshua compelled me to do things I had never done before, both physically and mentally. With the right guidance and training, I gave this role my best shot to bring life to everything Anubhav envisioned for the film,” Khurrana said in a statement.

Directed by Anubhav Sinha, Anek is the filmmaker’s yet another attempt at chronicling various socio-political issues in the country, following Mulk and Thappad. It also marks Sinha and Khurrana’s second collaboration after 2019’s Article 15.

The filmmaker said his latest directorial has been his “most challenging film so far”.  “It’s based on a topic that’s probably been less spoken of in the county. It re-emphasises the fact that in spite of being different in our cultures, traditions, and languages, India can rise above and win as a country. Despite all the challenges that came our way, whether it was shooting in difficult terrain or filming during the pandemic, we powered through. I feel a great sense of pride and triumph that we’ve accomplished everything we set out to with this film,” Sinha said.

Anek is jointly produced by Bhushan Kumar’s T-Series and Sinha’s Benaras Mediaworks. Kumar said the film is “another brilliant piece of cinema” from Sinha.  “Audiences and Ayushmann fans have much to look forward to in this film and he has gone all out to embrace this role and make it memorable for the audience,” Kumar added.