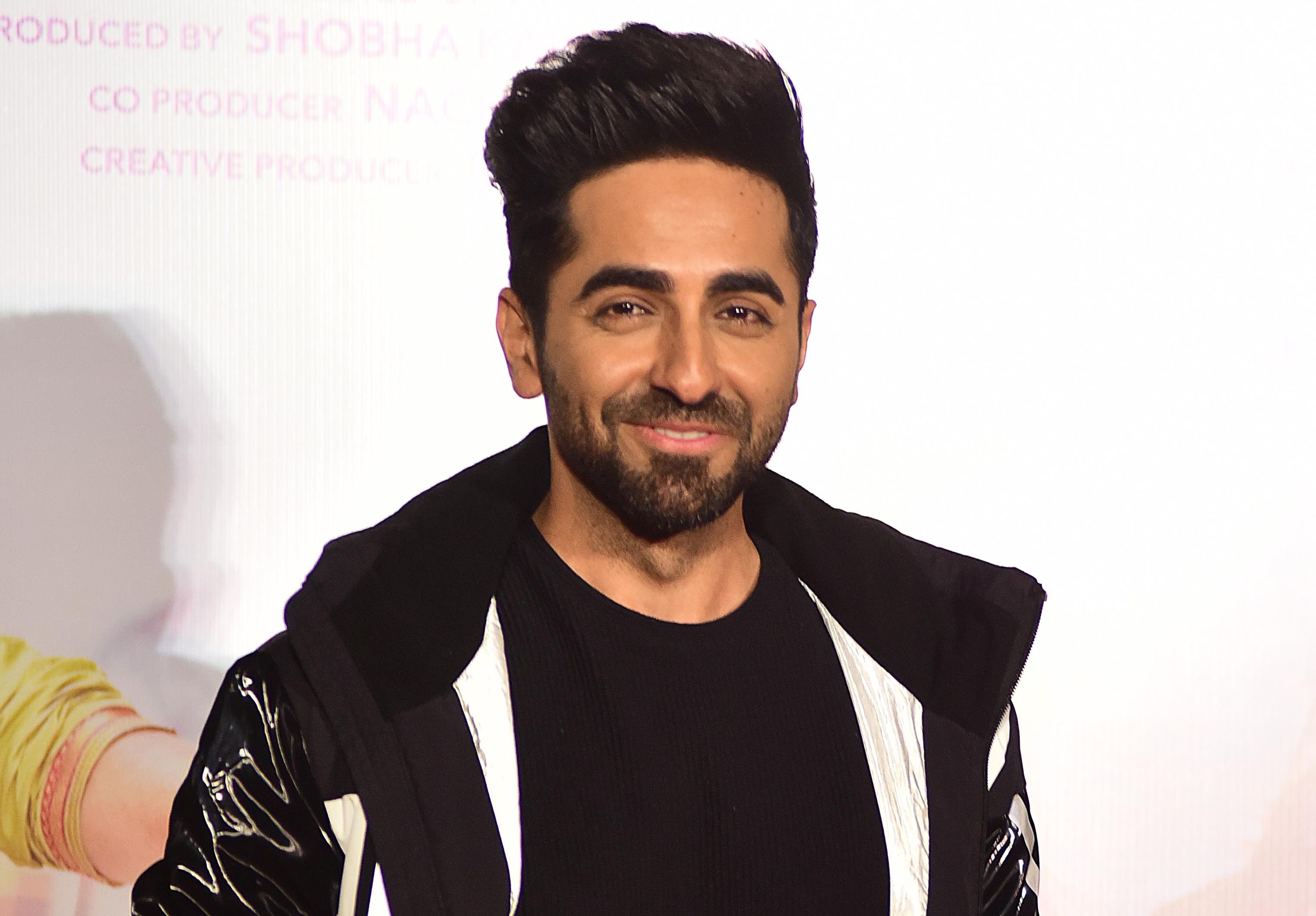 Ayushmann Khurrana has always been known for his unconventional choices. Take a close look at his filmography and you will realise how diverse all his characters have been from one another. From playing a sperm donor to portraying the various struggles of a gay man in a traditional set-up like India, Khurrana has time and again proved his versatility as an actor.

The actor now wants to draw focus to the all-new Pride flag that has been unveiled aiming to make the LGBTQ+ movement more gender-inclusive. The actor, also a celebrity advocate of UNICEF in India, is now celebrating Pride month, which is observed in June to celebrate and raise awareness about the LGBTQ+ community.

When asked to elaborate on his choice of the new Pride flag, Khurrana reveals, “I read about the intent with which the new design of the Pride flag has been unveiled and I wanted to bring attention to this important conversation. The new design by Intersex Equality Rights, UK incorporates intersex people into the movement. I try and bring focus towards inclusivity as much as possible with my films and social media and I do feel that people need to be aware of the intersex movement. As actors, we are fortunate that we can raise awareness to important issues and I’m trying to do my bit by speaking about Pride month.”

Pride Month is observed in June to celebrate and raise awareness about the LGBTQ+ community. On this occasion, the symbolic rainbow flag has been redesigned to become more inclusive. The new flag incorporates intersex people into the LGBTQ+ movement and was led by Valentino Vecchietti.

On the work front, Ayushmann Khurrana has several interesting projects in the pipeline. He will next be seen in Abhishek Kapoor’s Chandigarh Kare Aashiqui and Anubhav Sinha’s Anek. The actor will soon start shooting for his next Doctor G.

Keep visiting this space for more updates and reveals from the world of entertainment.