Avika Gor: All for the love of acting 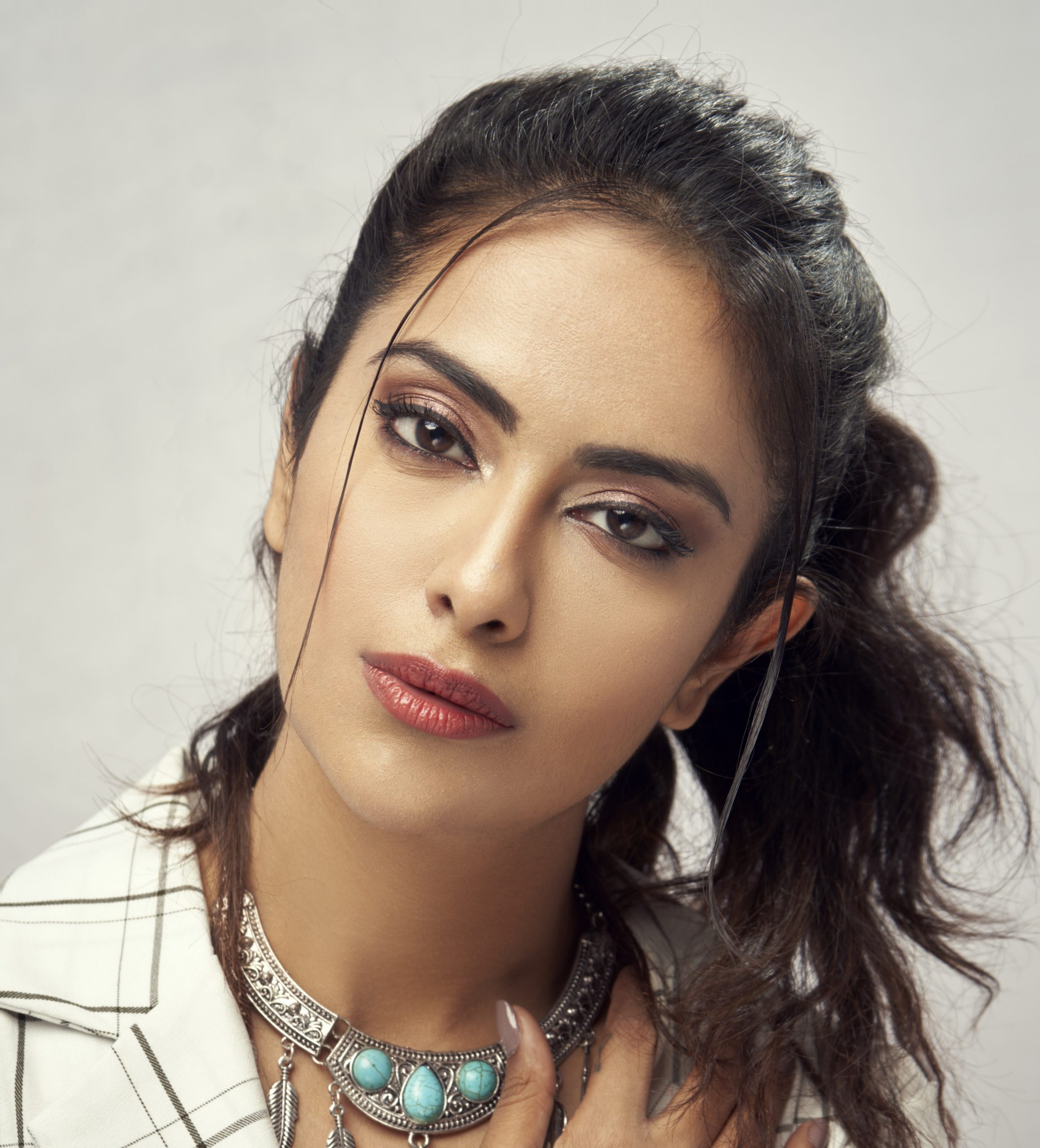 SHE may be turning 25 on June 30, but Avika Gor has been entertaining audiences since making a winning acting debut as a talented child star in 2008.

That 14-year career has seen her effortlessly go from flourishing stints in iconic TV shows like Sasural Simar Ka to becoming an in-demand leading lady in Telugu cinema, in films such as Uyyala Jampala, Cinema Choopistha Mava, Ekkadiki Pothavu Chinnavada and #Bro.

The talented actress will finally make her long-awaited Bollywood debut in forthcoming supernatural film 1920: Horrors Of The Heart and embark on an exciting new chapter of an already prolific acting story loaded with memorable moments.

Eastern Eye caught up with a star who is shining brighter with each project to discuss her amazing acting journey, new film, inspirations, and ambitious hopes.

How do you look back on your incredible acting journey?
Absolutely experimental! I have done characters I thought I would never be able to do. I never thought I would become an actor and I’m here. So, a lot of it is unpredictable and something I never imagined for myself. So, it’s like a dream.

You have been working since a young age. Do you feel like you missed out on
childhood and growing up?
I really don’t think I missed out on anything. In fact, I got everything extra from what a normal child would get at that age. I think every day in my life was very different and people would die or kill for the life I lived. I think I’m very grateful for getting the work that early and getting to experience something not many get in their entire lives. So, I’m really grateful for the life I have had.

Is there any role that is closest to your heart?
There are definitely favourites. One of them is Anandi from (drama series) Balika Vadhu, which changed my life completely. The other one is Uyyale Jampala, which was my Telugu (film) debut. I liked that character a lot and is very close to me. I took the challenge and did justice to it and was very happy doing that character. My latest favourite would be Subhadra from (Telugu film) #Bro. That is a character I always dreamt of and was a goal in life I reached early. When you’ll watch the movie, you will know. I’m very happy I got to play a character like that at such an early age.

Which project challenged you most?
I think TV series Sasural Simar Ka challenged me most. I mean every day you had to do supernatural stuff you personally don’t believe in and convince yourself to make it look real as an actor because that’s your job. I think that was the most difficult thing to do. If we talk about the movies, #Bro was something very difficult because of the language (Telugu) and the character. I had to learn a lot and take care of a lot of my dialogues. It was really difficult to pull that off with the ease and innocence that is supposed to be there in the character.

What has it been like balancing film and television?
It is fun doing TV and movies together at the same time. I remember making my debut when I was giving my 10th boards (at school). So, there was so much happening in my life. Then Sasural Simar Ka happened. So, for me it became an exciting and fun thing to do. Right now, my focus is just movies. I haven’t done TV in a while and absolutely miss it.

What made you finally sign a Bollywood film after a successful career in regional language cinema?
I always wanted to do a Hindi movie and not just Telugu or regional cinema. I was waiting for the right script and the minute I was approached for 1920: Horrors Of The Heart, I realised that this is the kind of script and important character I would want to work on. I get to show a lot in the performance. I was waiting for the right kind of a script and here we are.

What can we expect from your Bollywood debut?
My Bollywood debut is very performance driven. It’s not just about glamour and looking beautiful. It’s a lot to do with performance. I think people down south really appreciate the fact I choose scripts where I do a lot and not just dance around. I have tried my best to choose something like that for my Hindi debut as well. So, I hope people like the effort I’m putting in for my debut movie.

Why did you decide to work with a debut director?
Even though Krishna Bhatt is a debut film director, she has definitely done work earlier and has the experience of writing and the horror genre, and everything the Bhatt family have always been known for. They have been together since a very long time working in films. Of course, the guidance of Mahesh Bhatt sir and Vikram Bhatt sir is there. This project is not just going to be one of the random debut movies for a director. It’s going to be the Bhatt movie. I think that itself is good enough and not to doubt the first-time director.

You are versatile in terms of languages and mediums. What is your acting plan
going forward?
I try to be versatile and reach as many people as I can. I have always been that way and glad it’s been noticed. I’m glad I got those opportunities where I can reach out to more audiences and interact with them more. As an actor that’s your purpose. You want to reach out to people as much as you can and work hard. That’s what I’ve been doing and hope people like the efforts I put in my work. Be it Hindi movies, English movies, or whichever country it is, I’m going to be glad to be a part of it.

What kind of content do you enjoy watching as an audience?
As an audience I would love to watch movies which are not made just for surface, but a lot more meaningful. I enjoy watching a lot of international movies as well and hope I get to do some. I want to do movies I myself love watching and think this is one of the reasons I like my movie #Bro – it definitely touches my heart and is the kind of movie I would want to watch.

Why do you love being an actress?
I love being an actress because I get to do so many different things in my life. I get to learn instruments, dance forms, different accents and so many other things. There’s so much that an actor can learn and do! I think I love being these different characters and adapting those mannerisms in myself, and the whole process. It’s very difficult. Not a lot of people understand, they only see the other side of it. There’s a lot of hard work put in behind the scenes and I really like doing that hustle and am happy I get to do it.