‘At the moment, we can’t do anything that is remotely political or religious,’ says Anurag Kashyap 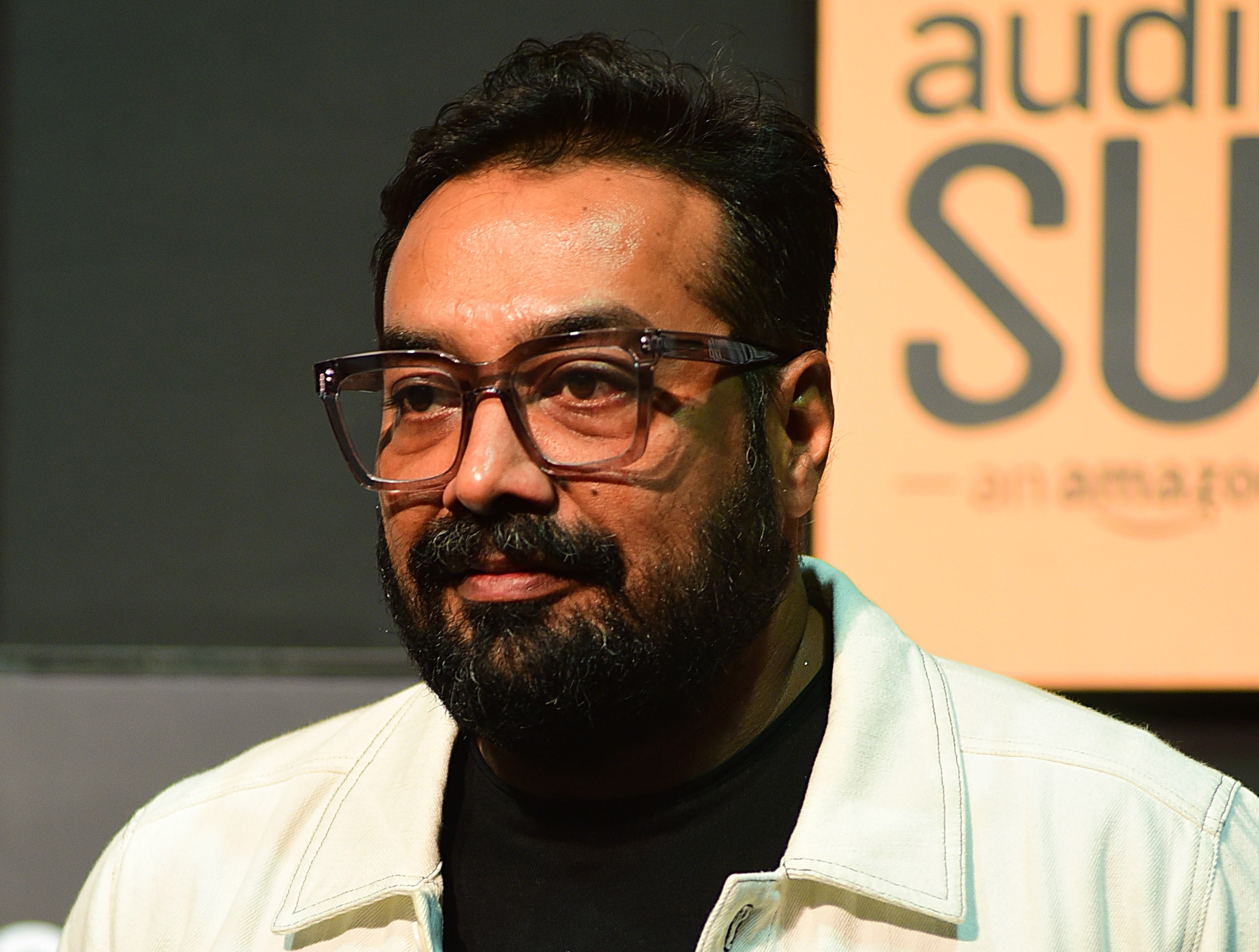 Filmmaker Anurag Kashyap has several notable films to his credit, including Dev D, Gangs of Wasseypur – Part 1, Gangs of Wasseypur – Part 2, and Manmarziyaan. He has always chosen subjects that other filmmakers generally avoid attempting. However, Kashyap feels that nowadays filmmakers are “dealing with a kind of atmosphere where one is very restricted in the kind of drama that one can do.”

Following a BFI screening of his upcoming film Dobaaraa, the award-winning filmmaker was asked if the emergence of streaming platforms in India has encouraged his kind of storytelling, and he said, “I like long-form storytelling, and I’ve been working on lots of stuff, but we’re also dealing with a kind of atmosphere where one is very restricted in the kind of drama that you can do.”

He went on to add, “At the moment, we can’t do anything that is remotely political, or remotely religious. Those are big nos. And big nos not because anyone has said that you can’t do that, but because everybody is living in an atmosphere where they don’t know how anybody is going to react. Right now, we’re very fragile, we’re very easily offended. So, for creators in India, it’s a great time to create long-form storytelling and new experimental stuff, but at the same time, we are walking a very thin line.”

For the uninitiated, Anurag Kashyap co-directed Netflix’s first Indian original Sacred Games along with his frequent collaborator Vikramaditya Motwane. It starred Nawazuddin Siddiqui and Saif Ali Khan in lead roles and received an overwhelming response. Though he has teamed up with the streamer on several films since, he has not done another show.

Coming to his upcoming directorial Dobaaraa, the mystery drama film is based on the Spanish film Mirage (2018). Produced by Ekta Kapoor, the film features Taapsee Pannu and Pavan Gulati in important roles. Dobaaraa is slated for its theatrical bow on 19 August 2022.