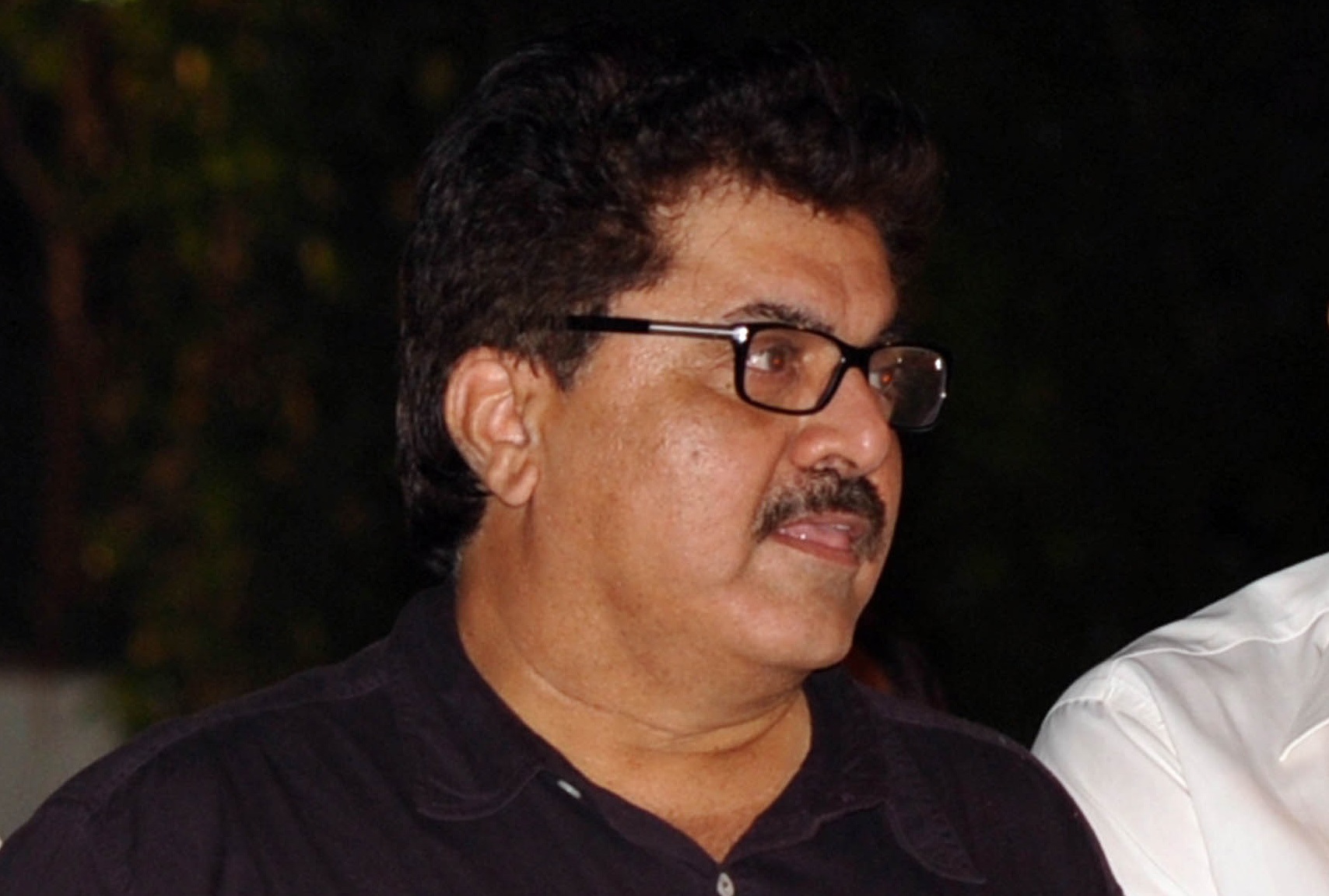 Sports biopics have always worked wonders with all segments of audiences. Be it children or youngsters, everybody enjoys the rush of adrenaline they experience while watching the heroic tale of a sportsperson’s ups and downs, failures and triumphs unfold on the silver screen.

While the audience awaits the release of Kabir Khan’s much-anticipated sports-drama ‘83, producer Ashoke Pandit has obtained the rights to make a film on the life of track and field athlete Pinki Pramanik.

For the uninitiated, Pramanik has several awards and accolades to her credit. She has won medals at such prestigious sporting events as 2006 Commonwealth Games, 2006 Asian Games, and 2005 Asian Indoor Games.

While she made India proud by winning a string of medals, her personal life became grade-A fodder for the press in 2012 when she was accused of being a male and raping a woman. The sports star has now decided to bring her story to the world with the upcoming film.

“When my writer narrated to me the subject of Pinki Pramanik, that very moment I knew this story had to be made. Imagine the basic identity of a human, his/her gender is questioned. One fine day Pinki, a woman was accused of being a man and branded a rapist. It is a story of fighting against all odds and coming out triumphant. It is high time that mainstream cinema addresses the issue of gender identity,” Pandit said.

Pramanik added, “I wanted the world to know the injustice and the horror I went through. I totally trust Ashokeji’s production that it will do total justice to my story with respect.”

The film has been written by Priyanka Ghatak who called this a story of triumph and resilience. “I came across Pinki’s story in the news and what perturbed me was that she was a national pride and the whole country celebrated her victory but one fine day, she was pulled down in the worst state of shame and humiliation and her basic gender identity was questioned and was accused of being a rapist,” she concludes.