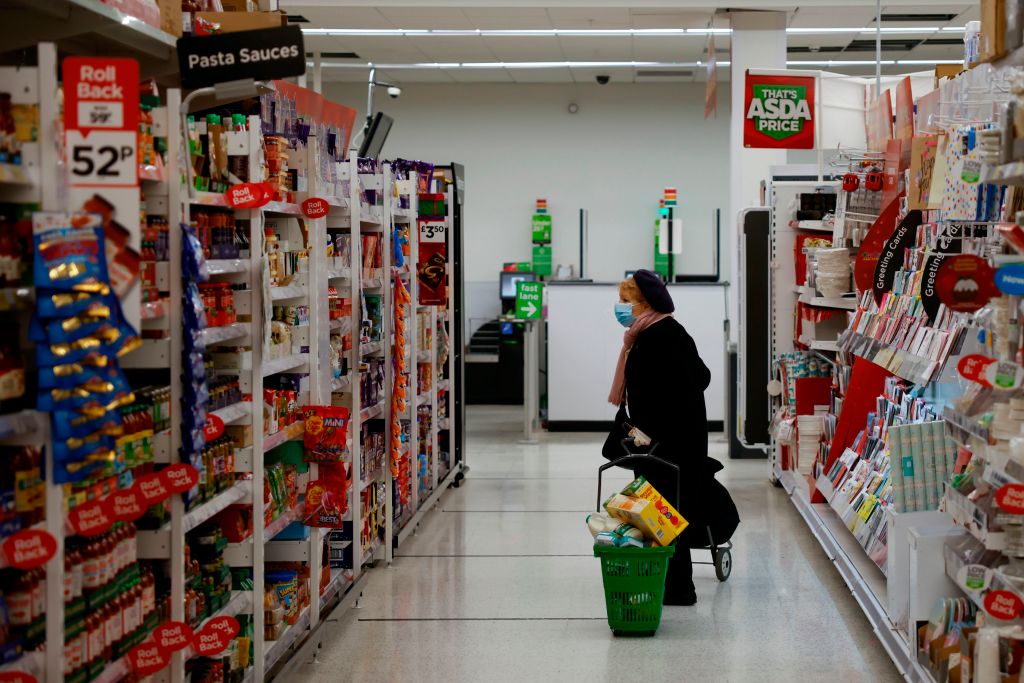 ASDA and Morrisons said they would cut the prices of essential items, ratcheting-up competition in Britain’s food retail sector against a backdrop of soaring inflation.

Surging prices are causing the biggest squeeze on household incomes since at least the 1950s in Britain, where grocery price inflation hit 5.2 per cent over the four weeks to March 20, the highest level since April 2012, industry data last month showed.

Supermarket groups typically try to keep down the prices of so-called known value goods, of which shoppers instinctively know the cost, while pushing up the prices of others.

Asda, Britain’s third largest grocer after market leader Tesco and Sainsbury’s, said it would invest more than £73 million to cut the prices of more than 100 items, including fruit and vegetables, meat, rice and noodles, and has “locked in” those prices until the end of 2022.

The group, owned since February last year by brothers Mohsin and Zuber Issa and private equity company TDR Capital, said that on average, prices for the 100 items will drop by 12 per cent.

Meanwhile Morrisons, the fourth biggest player, said it was lowering prices on more than 500 essential products, which together cover six per cent of its total volume sales.

Morrisons, owned since October by US private equity firm Clayton, Dubilier & Rice, said its price cuts were in items such as eggs, baked beans, rice, coffee, cereals, chicken, sausages and nappies. It said the average saving was 13 per cent.

Morrisons has also introduced new “multi save” promotions, such as two boxes of cereal for £1.8 and a “Compare & Save” campaign to help shoppers identify savings that can be made by swapping branded items for its own products.

Monthly industry data has shown Asda and Morrisons consistently lagging Tesco and Sainsbury’s, who have both been price matching German-owned discounter Aldi on essential items.

However, earlier this month Tesco warned of a drop in profits this financial year.

Britain’s overall inflation rate hit a 30-year high of seven per cent in March and is expected to peak at nearly nine per cent later this year.

A survey published on Friday (22) showed UK consumer confidence slumped to its lowest level since records began nearly 50 years ago.

It also said it was increasing the pay of its 120,000 shop floor workers to 10.10 pounds per hour from July, as well as giving them a bonus opportunity.

Separately on Monday (25), convenience store group McColl’s, with whom Morrisons has a wholesale supply agreement, warned on profit after a poor Easter and said a refinancing of the business could wipe out the value of its equity.