As Rwanda hosts Commonwealth, here all you need to know about the grouping 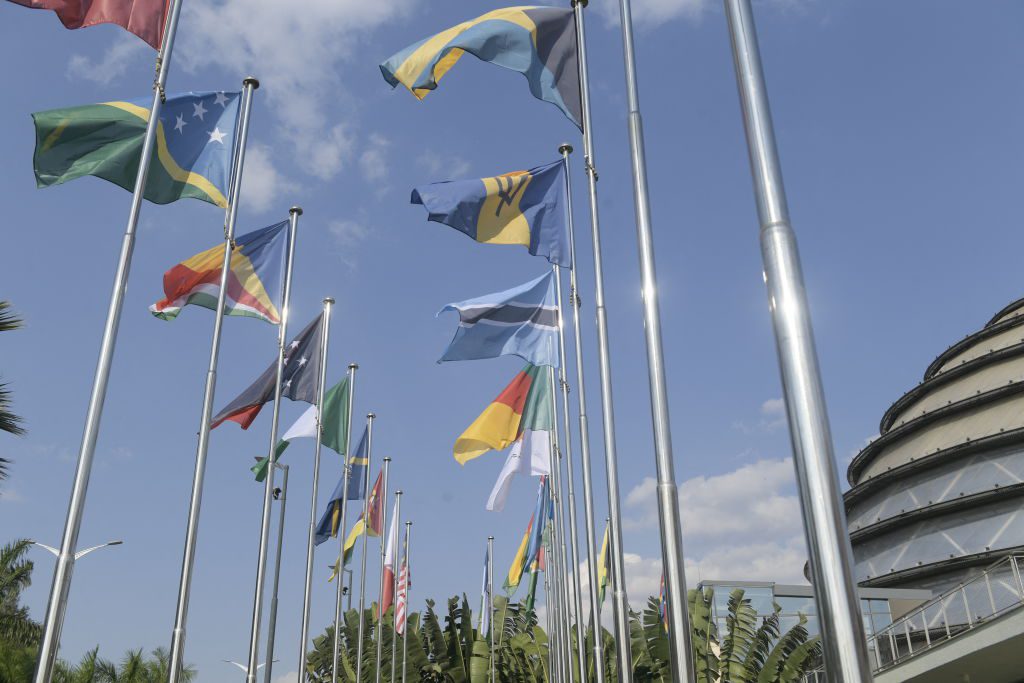 ESTABLISHED more than 70 years ago, it has the stated aim of upholding democracy, rule of law and good governance around the world. Here are a few key things to know about it:

Head of the Commonwealth: Queen Elizabeth II (since 1952)

Landmark events
1926: Balfour Declaration. Declared the UK and the dominions as equal in status as members of “the British Commonwealth of Nations”.

1931: Statute of Westminster. Established legislative independence for the dominions and set the basis for the relationship between Commonwealth realms and the crown.

2020: The Maldives becomes the Commonwealth’s 54th member after application for re-admission approved.

Main events
Summit: The Commonwealth Heads of Government Meeting, CHOGM, is held every two years. The event has not been hosted since 2018 due to the coronavirus pandemic.

The last event was held on Australia’s Gold Coast in 2018, with the next scheduled for the English city of Birmingham in 2022.