As inflation soars, Lloyds to give staff £1,000 to ease living cost crisis 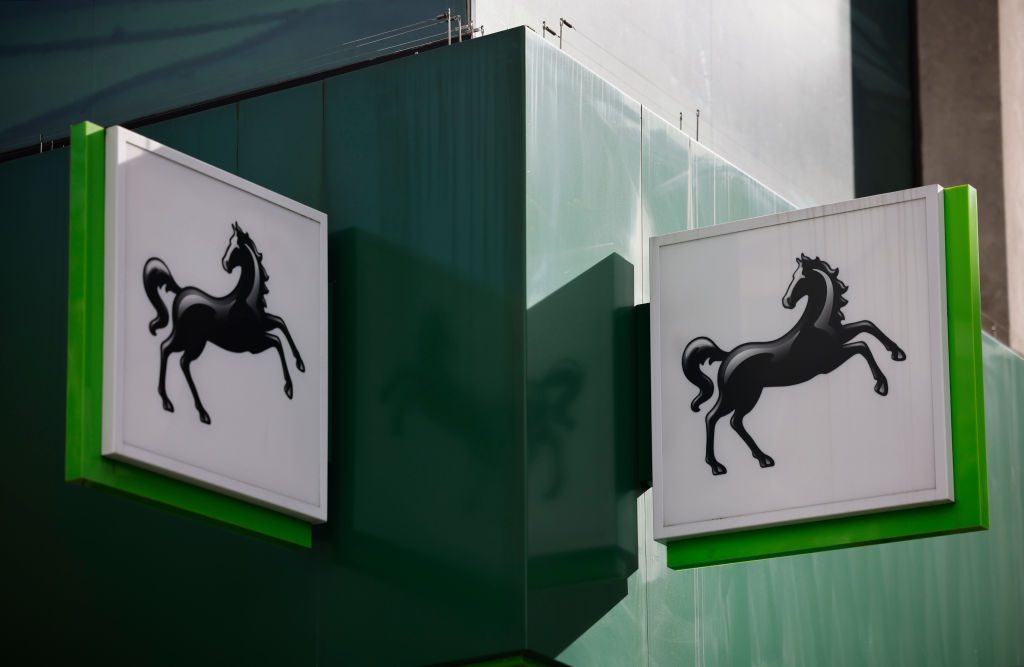 THE rocketing inflation in the UK saw Lloyds, the country’s biggest domestic bank, telling its staff members on Monday (13) that it would provide a one-off £1,000 to a vast majority of them to make their living a little better.

The offer has been made to around 64,000 of the bank’s employees, Reuters reported after citing a memo, adding that higher-placed officials such as executives and senior managers have been exempted.

Lloyds has been under pressure to help its low-paid staff members cope with the growing inflation, especially after the demonstration shown by union Unite outside its annual general meeting in Edinburgh last month. The protest was to highlight the challenges that the bank staff members are facing in terms of food, fuel and heating prices.

Inflation in Britain is predicted to go above 10 per cent later this year, Bank of England has cautioned.

According to a report in Nasdaq.com, Lloyd said in the memo that the one-time payments would be made in August and added that it would consider the economic picture while negotiating payment with the employees for 2023.

Reacting to Lloyd’s decision to give the bonus, Sharon Graham, the general secretary of Unite, said while the staff members would be happy to get the money, “it is still a long way to go to eradicate low pay in what is one of the economy’s most profitable sectors”.