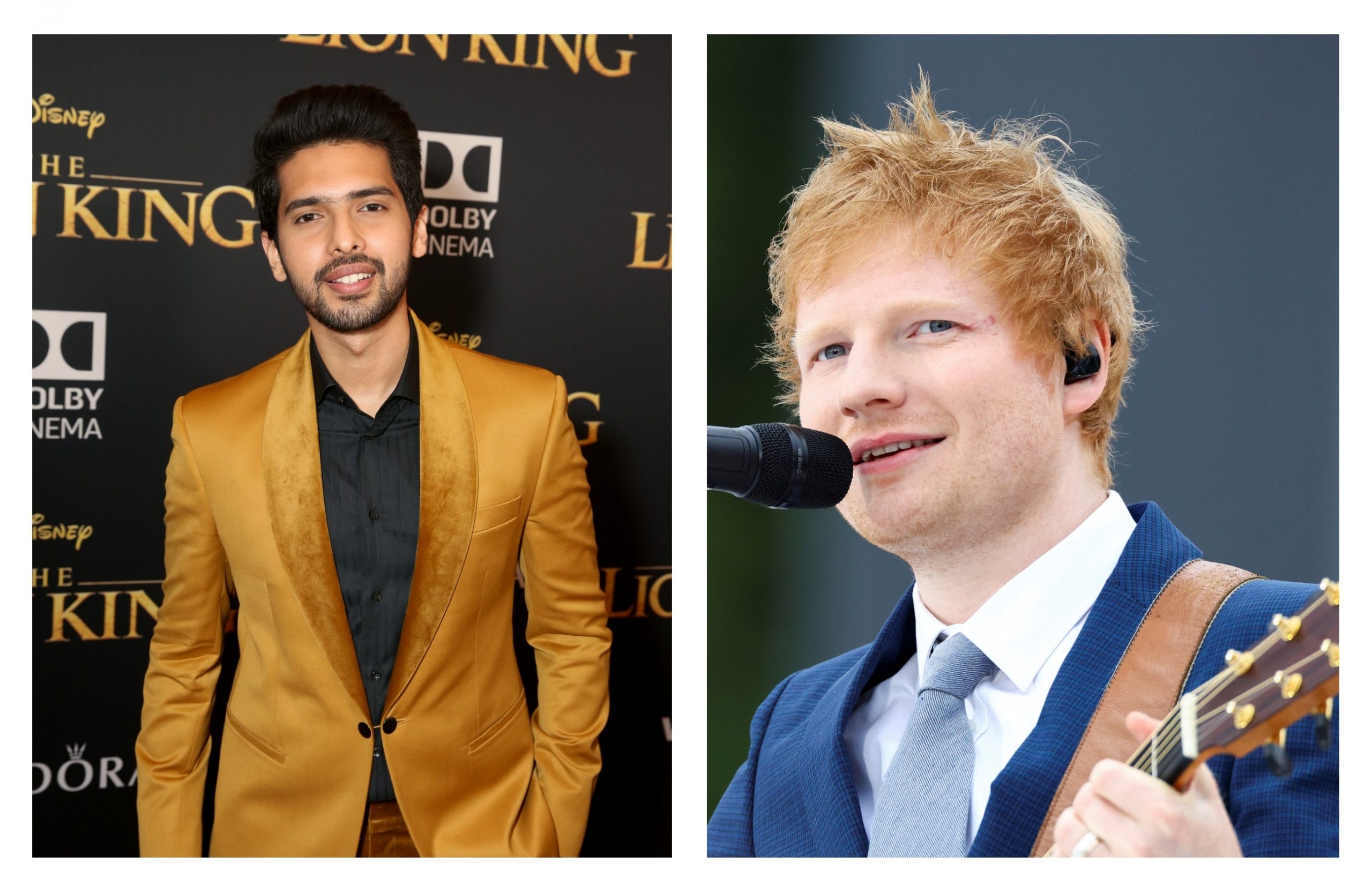 Singer-songwriter Armaan Malik on Monday said he is set to team up with Ed Sheeran on a brand-new version of the popular British singer’s latest single 2Step.

In a Twitter post, Malik also shared that the song will be released Tuesday on all music streaming platforms.

“Out tomorrow,” he captioned the cover art of the song and tagged Sheeran on the microblogging site.

Malik, popular for songs such as Wajah Tum Ho, Bol Do Na Zara, and Butta Bomma, also has English songs Control and You to his credit.

Sheeran’s 2Step is part of his fifth studio album ‘equals (=)’, which was released in 2021. Apart from Sheeran, David Hodges, Louis Bell, and Andrew Wotman are credited for the song’s lyrics.

Previously, the English singer had released two other remixes of 2Step — one featuring American rapper Lil Baby and another with Ukrainian pop-rock band Antytila.