Are you having less sex? Blame the pandemic! 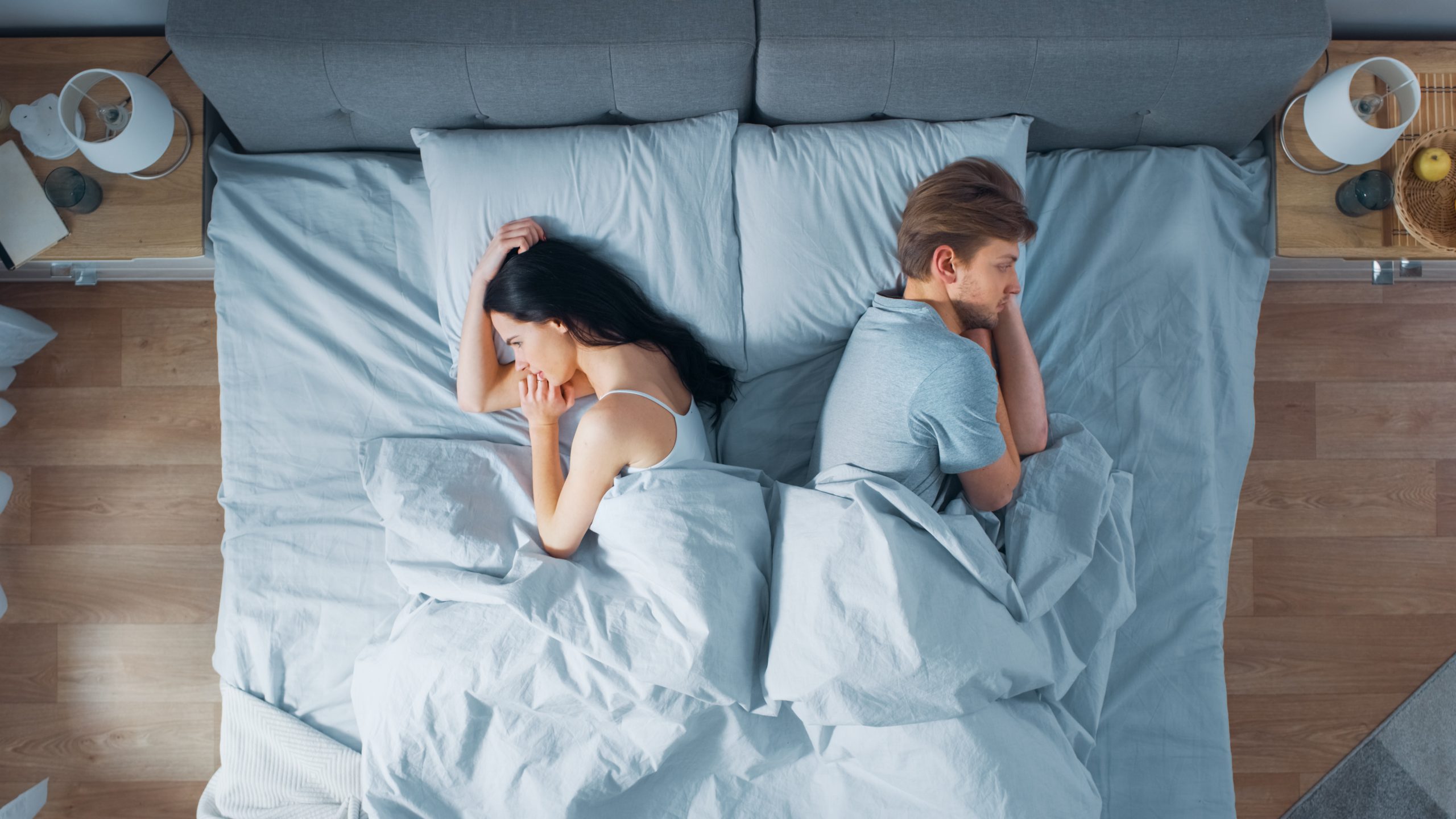 Looks like it’s official – the covid-19 pandemic has taken a toll on our sex lives. New research by sex toy brand LELO has confirmed that the ‘sexodus’ caused by the coronavirus does indeed exist. This was affirmed by the brand’s 2022 sex census.

According to a survey that comprised 4000 people, it was found that almost half (45 percent) of the participants said they had less sex compared to before or completely no sex over a span of 18 months.

Also, one in ten is reported to have said they hadn’t even kissed anyone in all those months. But some people, (21 percent) reported that they now have more sex than before.

Experts say these numbers hardly come as a surprise, especially for those who are single and rely on going out to hook up with someone – the lockdowns ensured everyone stayed in and away from each other.

So, it goes without saying that the pandemic and the stress it has brought with it, isn’t exactly conducive to feeling sexy. Studies establish that getting excited and in a sexy mood is difficult when everything around you seems to be in shambles.

According to UK-based sex and relationship expert Annabelle Knight, “The most obvious effect of anxiety on your sex life is a lowered libido, or desire to have sex.”

The expert is reported to have told Metro, “Higher levels of cortisol are associated with anxiety and stress emotions, and high cortisol can suppress sex hormones that impact desire.

“Having sex when you’re feeling anxious is also basically like asking your mind to multitask, which is hard to do.

“You are faced with two competing interests for the same neurological system – your anxiety and your sexual activity.”

The LELO research supports this opinion, as almost half the participants said the reason for their declining sex drive is “mental health, including anxiety.”

Low self-esteem and body image were cited as the second most crucial reasons for low sex drives.

But again, this too, experts feel is not shocking because the lockdown was the cause of many people gaining weight along with the suffering from body dysmorphia, a mental disorder which causes you to constantly dwell upon perceived flaws or defects in your appearance.

Though thinking about sex when you’re down in the dumps can be hard, the upside is that sex can help to make you feel better. This is because stress-reducing hormones are released by orgasms.

So, are there any chances of getting back into the swing of things? Almara Abgarian, a sexpert and journalist who put together LELO’s report shares some useful tips.

She is quoted as saying, “‘Regardless if you’re in a relationship, dating, or single, the most important thing is to take it slow while also encouraging yourself to step out of your comfort zone.”

She adds, “tune into yourself” or chat with a pal, your partner, or a mental health professional to feel less alone.

She also suggests turning all distractions off like putting your app notifications off and keeping your phone in a different room.

Almara is also quoted as saying, “A good way to spice things up is to break existing patterns or evaluate which parts of your sex life you enjoy the most, and then find space to add in new activities.”