Are Covid cases going up in the UK? This interactive map would tell you how many people are infected in your area 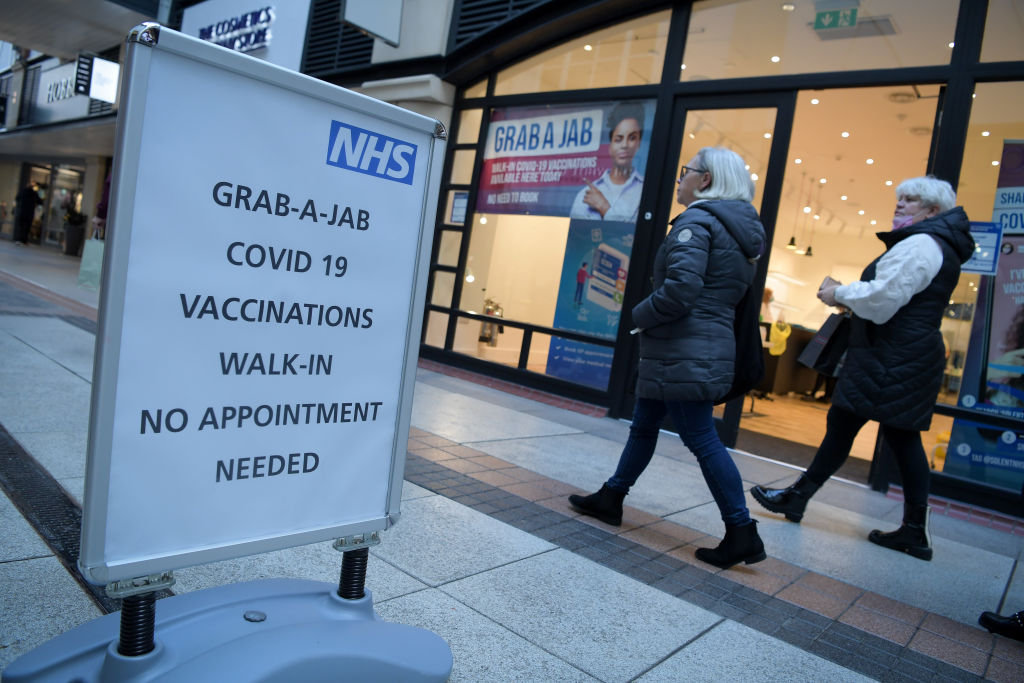 England reported a jump in Covid-19 cases for the first time since March, as the virus appears to be bouncing back after a months-long lull.

According to data from the Office for National Statistics (ONS), 797,500 people tested positive for the disease on June 2, accounting for 1.46 per cent of the population.

The NHS also reported a rise in the number of admissions to hospitals as experts warned that the next wave of the pandemic could be on its way.

The jump is sharper in Scotland with 2.36 per cent of the population testing positive although the absolute number of the cases is smaller than in England at 124,100.

In Northern Ireland, 27,700 are estimated to have tested positive, equating to 1.51 per cent of the population.

“There were early signs of a possible increase in the percentage of people testing positive for coronavirus in England and Northern Ireland likely caused by increases in infections compatible with Omicron variants BA.1, BA.4 and BA.5; the trends were uncertain in Wales and Scotland,” the ONS said.

Scientists have said Covid cases will remain fluctuating even as vaccines have made the population safer.

While 86.9 per cent of people aged 12 years or above in England have received at least two doses of the vaccines, more than two-thirds of the eligible population has received a booster jab.

However, the pressure group Independent Sage called upon the government to be in preparedness for what it called “the next wave time”.