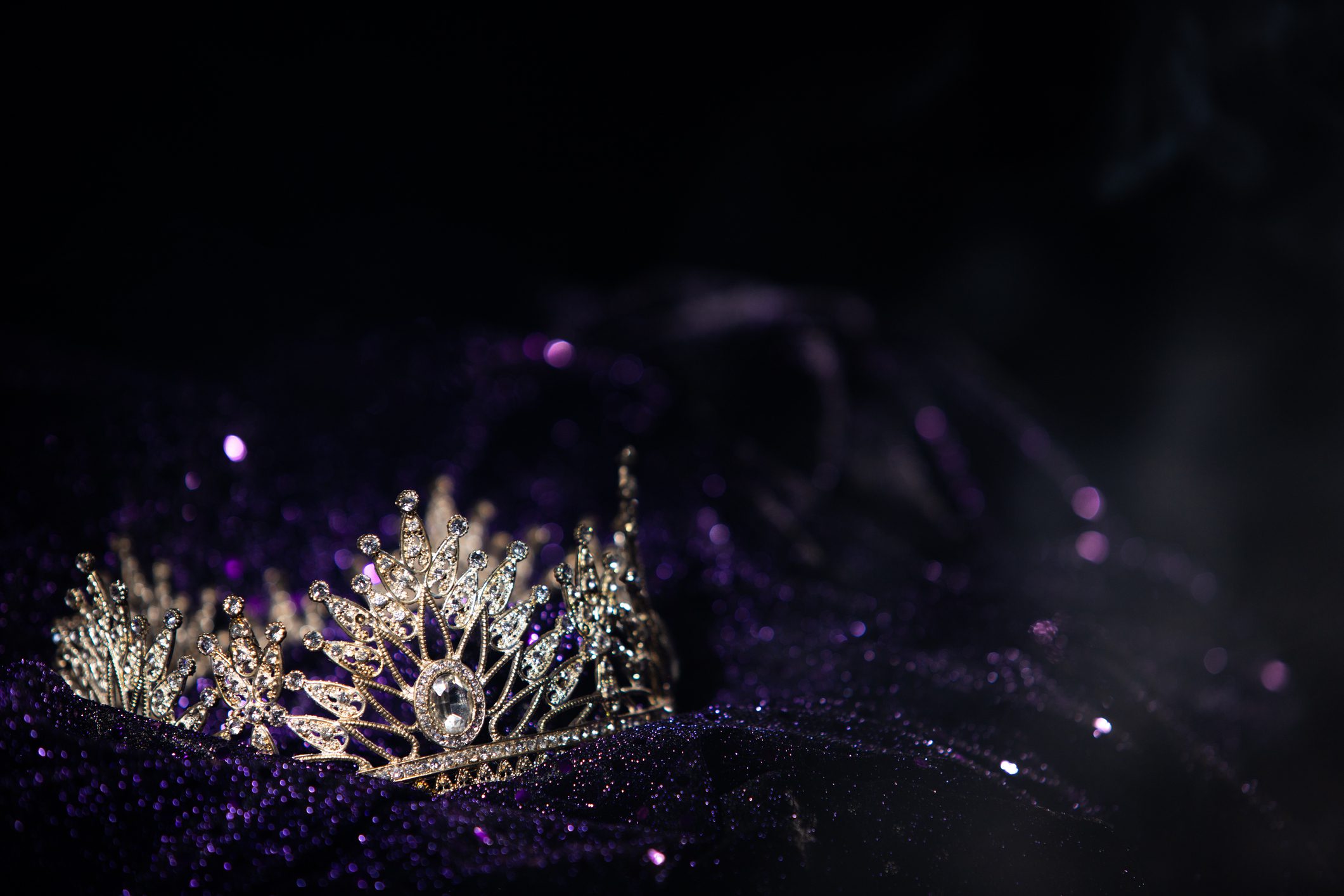 An anti-racism campaigner has won Miss Wales 2022 title, becoming the first woman of colour to achieve the feat in more than two decades.

The crowning moment came for Darcey Corria, from Barry, Vale of Glamorgan, at the finale of the annual pageant held in Newport over the weekend.

Having been an advocate of zero- tolerance for racism, the daughter of a white mother and a father of Jamaican heritage, called upon girls to “embrace their ethnicity”.

“I think it’s extremely important for young women living in Wales who are of mixed ethnicity or black or Asian to feel like they are represented in every aspect of life. Young women, especially younger girls, will feel that there is somebody that they can relate to in the media which is something that I really struggled with when I was growing up. I really couldn’t relate to anybody,” she told BBC.

She also took part in the Black Lives Matter march a couple of years ago and helped shape the anti-racism plans in Wales.

“I am proud of my mixed heritage and I represent the diversity that Wales has to offer,” Corria said in her profile.

“Winning the title of Miss Vale of Glamorgan 2019 was a pivotal moment in my life and lit the fire in my stomach to push for change.

“I am extremely passionate about working towards equality for people of all ethnicities in Wales. Having been a victim of racism myself, I was pleased to be invited to go through the Criminal Justice in Wales Anti-Racism Delivery Plan called Together Stronger”, she said.

Corria will represent Wales at the Miss World pageant.