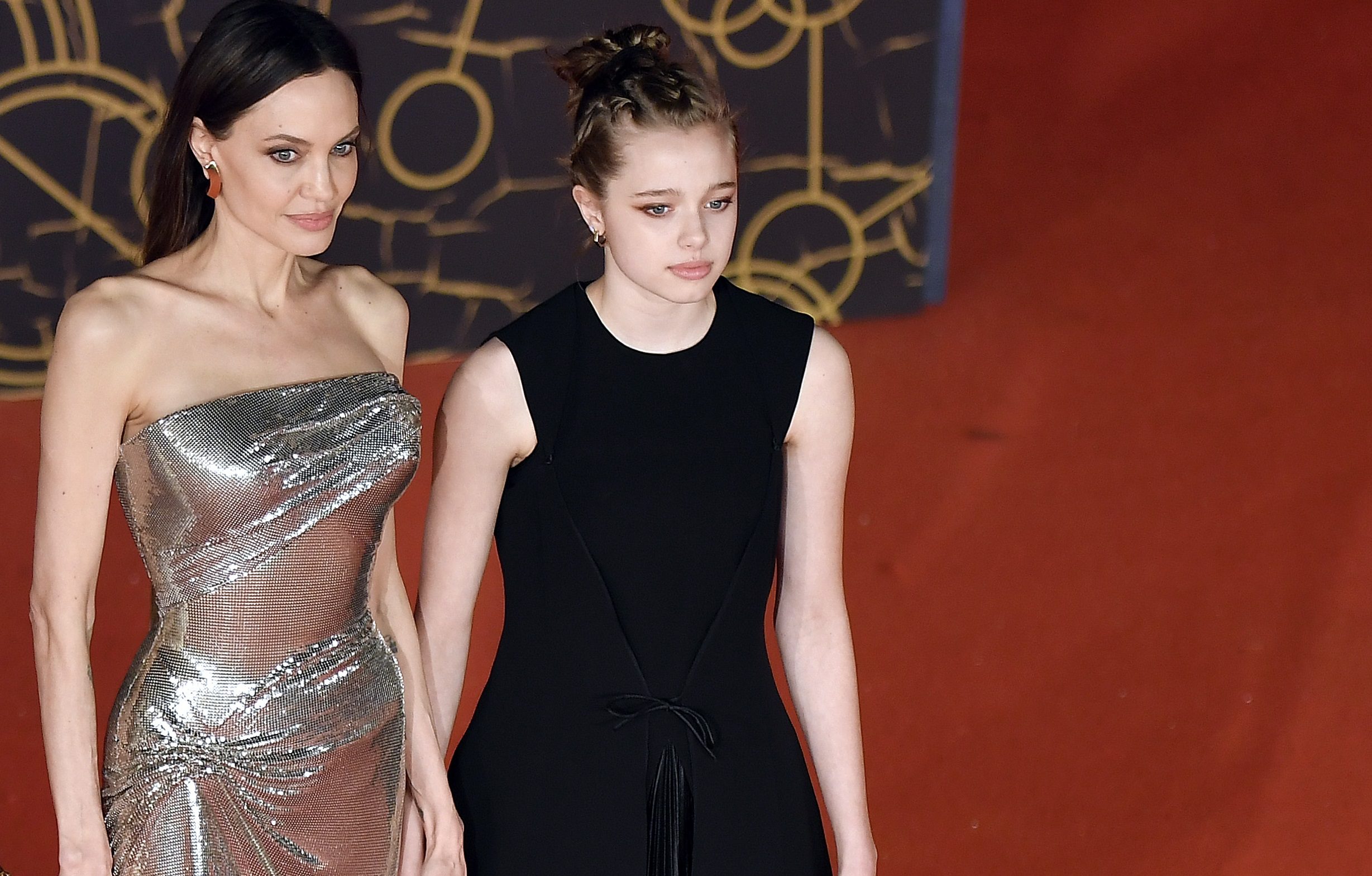 Angelina Jolie and Brad Pitt’s eldest daughter Shiloh Jolie-Pitt has got some serious moves. The 16-year-old has been slaying in a series of videos shared by a Los Angeles dance studio and, well, it’s clear that talent runs in the family.

In one uploaded by dancer Hamilton Evans this week, the young groover – credited as Shilo Pitt – can be seen leading a trio to Doja Cat’s Vegas, which riffed on Hound Dog for the Elvis soundtrack.

Wearing a black Beatles T-shirt, black trousers, and Vans, Shiloh owned centre stage at the Millennium Dance Complex in Studio City as she performed an energetic one-minute routine to the bop written for the soon-to-be-released Baz Luhrmann film.

Shiloh seems passionate about evolving her skills as she’s previously appeared in dance videos set to “About Damn Time” by Lizzo, “Moves Like Jagger” by Maroon 5, and “Yeah!” by Usher.

And though fans may be in awe of her talents, her parents are reportedly “very proud.”

“They’d have no issue if she wants to turn pro, but they’re not pushing it on her by any means,” a source told a publication, adding, “Shiloh loves dancing, she’s seriously talented and has been going to these classes for a few years now.”