Amitabh Bachchan wishes grandson on acting debut with ‘The Archies’ 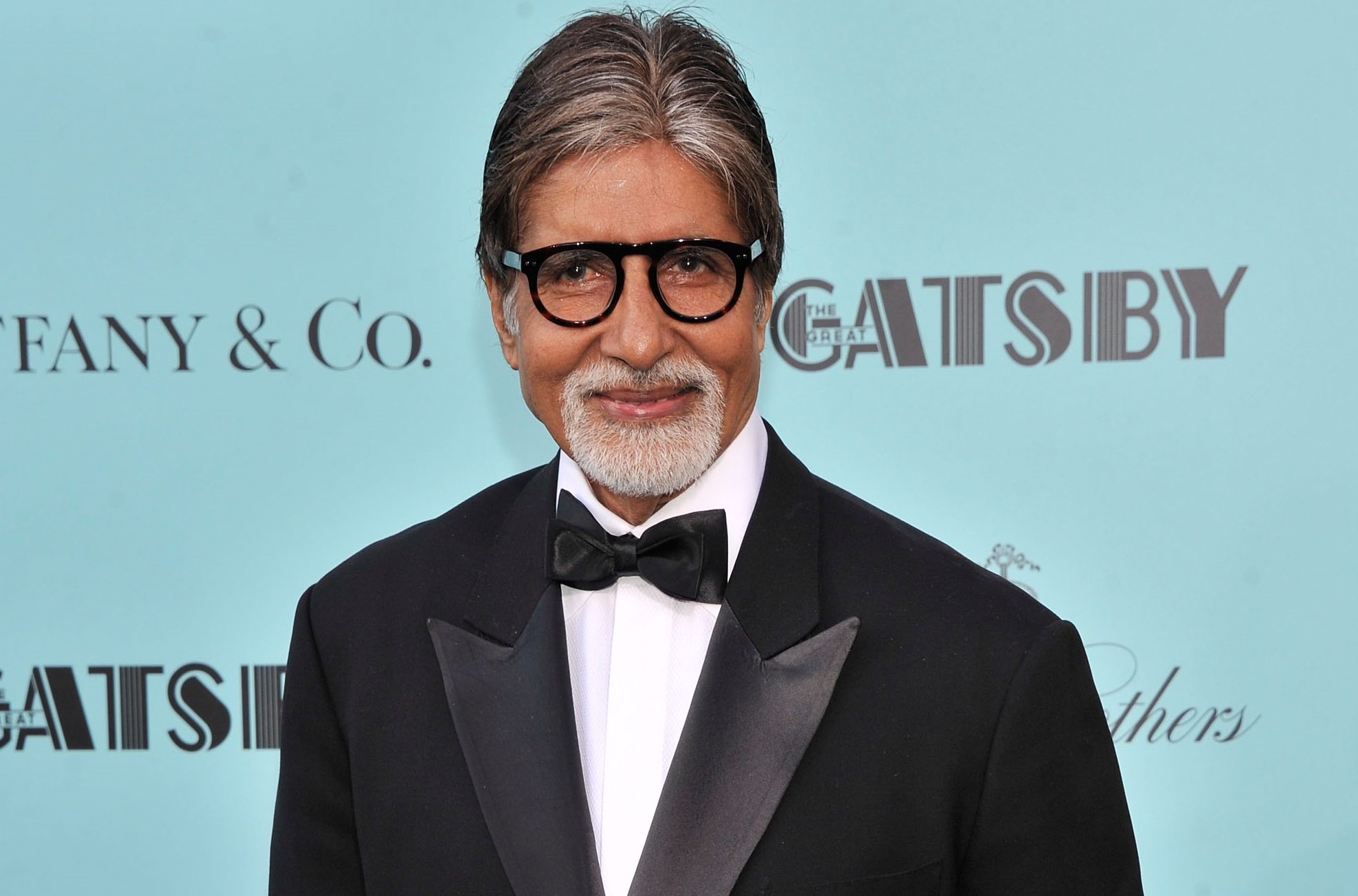 Megastar Amitabh Bachchan on Monday said he was extremely proud as his grandson Agastya Nanda began filming for the Netflix live-action musical film The Archies, which marks his screen debut.

Bachchan took to Twitter and shared a tweet by a fan, which had pictures of Agastya and the other two-star kids set to make their debut with the film- Shah Rukh Khan’s daughter Suhana Khan and Sridevi’s younger daughter Khushi Kapoor.

“Agastya… A new chapter begins in your life and there cannot be greater joy among us all. My blessings my love and my wishes ever… Do well… and keep the flag flying,” the 79-year-old wrote.

Netflix has partnered with Archie Comics for the film, which will be set in 1960s India.

The Archies is produced by Akhtar and her longtime collaborator Reema Kagti under their production house Tiger Baby.

Though there has not been any official announcement from the makers, reports claim that Suhana will be seen playing Veronica Lodge, while Khushi will feature as Betty Cooper.

The trio was also spotted on the film’s set in March, reportedly for a costume trial.

Meanwhile, Amitabh Bachchan is gearing up for the release of his next film Runway 34, which features Ajay Devgn and Rakul Preet Singh alongside him. Devgn is also attached as the director of the film, set to hit the marquee on April 29.

Bachchan has a couple of more exciting projects in the pipeline, including Dharma Productions’ Brahmastra with Ranbir Kapoor and Alia Bhatt and Nag Ashwin’s Project K with Prabhas and Deepika Padukone.