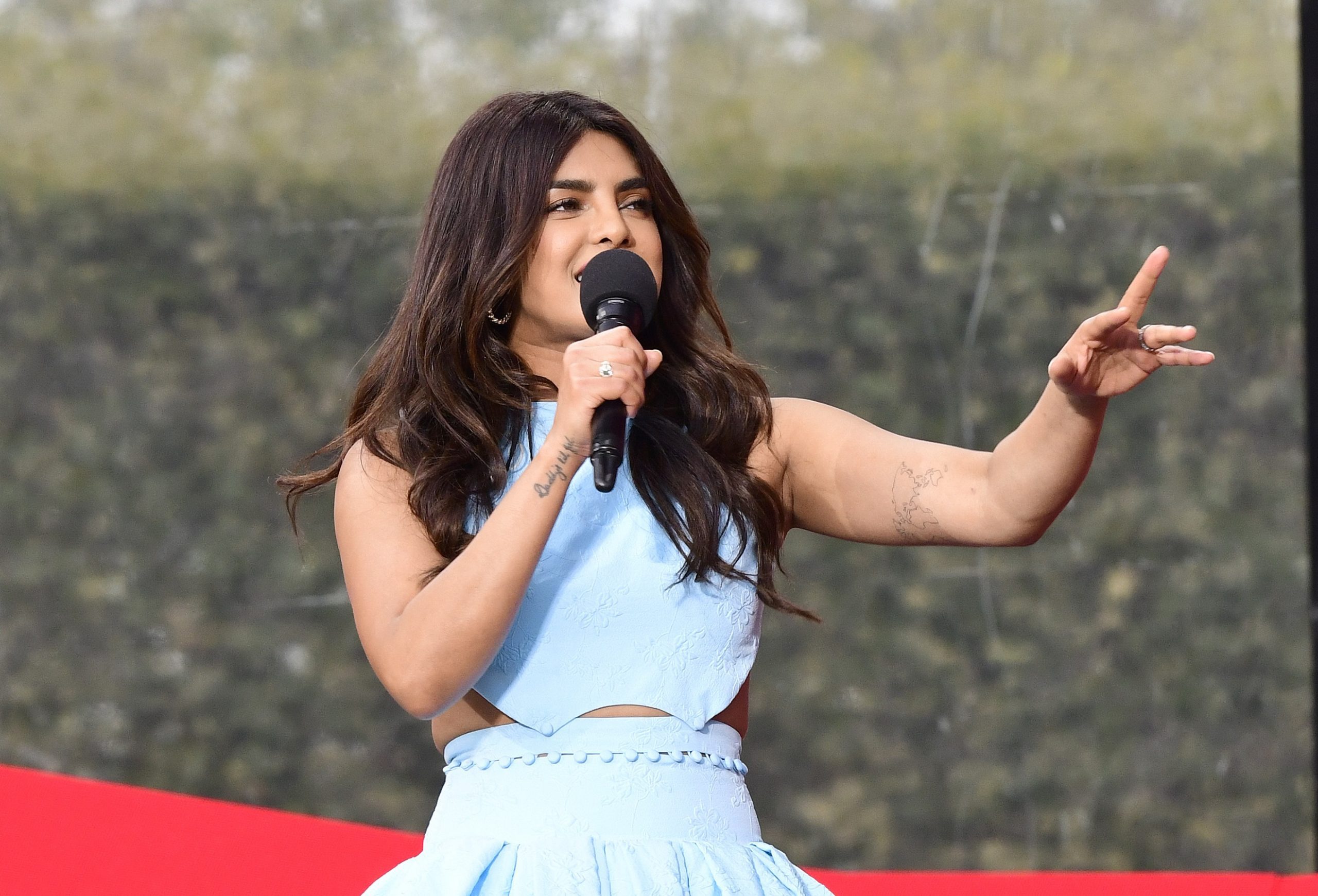 Priyanka Chopra, who was last seen in The Matrix Resurrection (2021), presently has a slew of exciting projects in the pipeline, with the action thriller Ending Things being one of them.

The latest update on the forthcoming film has it that Amazon Studios has officially picked up the rights to the Kevin Sullivan directorial, co-starring Anthony Mackie alongside Priyanka Chopra. Both actors signed on to headline the project earlier this year.

An international publication reports that Amazon bought the Kevin Sullivan spec script that had many potential buyers to nab rights, with a True Lies-sque premise. A hit-woman who wants out of the assassin business tells her business partner that she’s ending their personal relationship as well. But she comes to realize she doesn’t want to end that part of their bond. In order to survive the breakup, and their last job together, they must join forces for one last night out.

While producing deals are still being worked out, Anthony Mackie will serve as a producer on the project through his Make It with Gravy Productions banner alongside Jeremy Stein, Jason Spear, and Lit Entertainment. Priyanka Chopra is attached as an executive producer through her Purple Pebble Pictures banner.

On the work front, Priyanka Chopra is simultaneously working on several projects. She has just wrapped the romantic comedy Text for You, which will see her opposite Sam Heughan, as well as the AGBO Amazon limited series Citadel. The actress has also signed on to star in the upcoming Hindi film Jee Le Zaraa, co-starring Katrina Kaif and Alia Bhatt. Farhan Akhtar is set to direct and produce via Excel Entertainment.