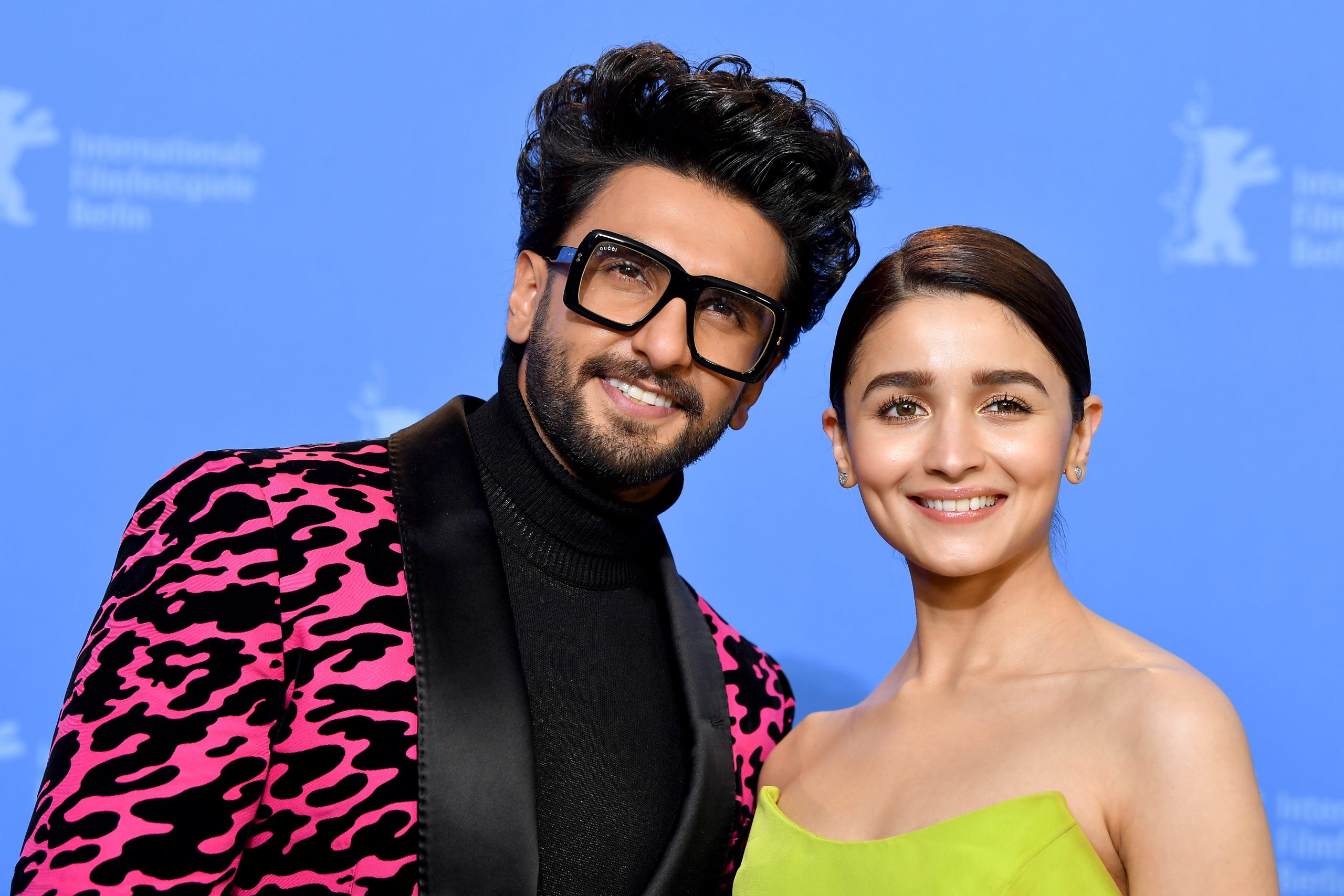 According to reports, Alia Bhatt and Ranveer Singh are set to star in acclaimed filmmaker Sanjay Leela Bhansali’s much-talked-about musical Baiju Bawra. Ever since the official announcement of the high-profile project, several names have been attached to it as possible cast members.

Earlier, rumours were rife that Ranbir Kapoor was in consideration to play one of the male leads in the film. But from what we hear now is that Ranveer Singh has already signed the film with Alia Bhatt joining him on the cast as the female lead.

If the news is true, Baiju Bawra will mark their third collaboration after Zoya Akhtar’s Gully Boy (2019) and Karan Johar’s Rocky Aur Rani Ki Prem Kahani, which is currently in production.

A well-placed source reveals that Singh was the first choice of Bhansali. “The character needs a certain madness, a junoon that only Ranveer can project. Ranbir was never considered for the role,” the source close to the filmmaker said.

As for Alia Bhatt, she had made up her mind she would be Sanjay Bhansali’s leading lady in his next directorial after Gangubai Kathiawadi come what may. “Alia was insistent. Bhansali thought she fitted the part. When she read the script, she went berserk. Alia says it is the best script she had read,” another source reveals.

Meanwhile, Ranveer Singh is presently waiting for the release of ’83 and Jayeshbhai Jordaar. Both films were originally slated to enter theatres in 2020. However, the coronavirus pandemic threw a wrench into the works and they are still waiting to find a way into cinemas.

Alia Bhatt, on the other hand, is awaiting the release of Gangubai Kathiawadi. The release date of the period drama film has been changed several times due to the pandemic. The makers are yet to decide on the new release date.