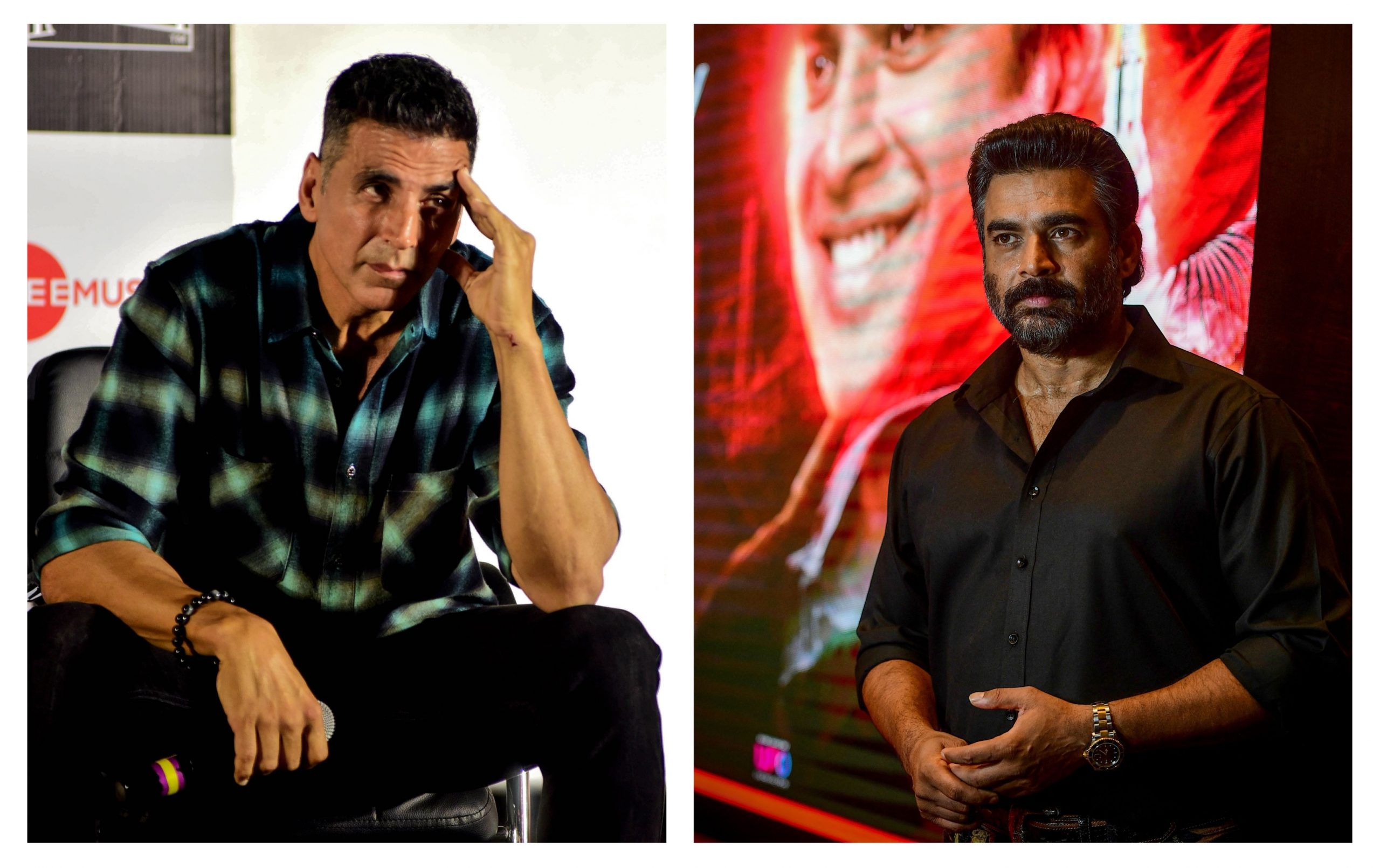 Bollywood superstar Akshay Kumar has reacted to R Madhavan’s recent statement where he said that films are not made in 40-45 days.

Madhavan, who left no stone unturned in promoting his latest film Rocketry: The Nambi Effect, did not mention any actor’s name but he seemingly took an indirect dig at Akshay days after certain media outlets reported that the Rustom actor finished filming for Yash Raj Films’ period drama Samrat Prithviraj in just 42 days.

Giving examples of RRR and Pushpa: The Rise, Madhavan said that such films take a year to shoot and actors dedicate themselves completely to a certain project. “For example, In Pushpa, Allu Arjun has managed to maintain his character throughout. Because we all know, he looks great and he is a good dancer too. But in this film, he has maintained his look so well that he has romanced and danced with that avatar. So it is basically the commitment of the actor where he doesn’t give dates for 3-4 months but dedicates a year or more towards the project,” he said.

When Akshay Kumar was asked to share his thoughts on the same, he said, “What can I say? My films wrap early, what can I do? It is not in my control that my films wrap quickly. If a director comes and tells me that my work is done, I should fight?”

Kumar, along with the cast of his next Raksha Bandhan and director Aanand L Rai, was speaking at the song launch of the film. Coming to Kumar’s defence, Rai said, “He said he wraps a film in 40-45 days but his calculation is wrong, let me tell you. His calculation is completely wrong and he has misled people by saying this. He doesn’t know that we rope him in under the pretext that he will be shooting for 40 days but he spends about 80 to 90 days with us.”