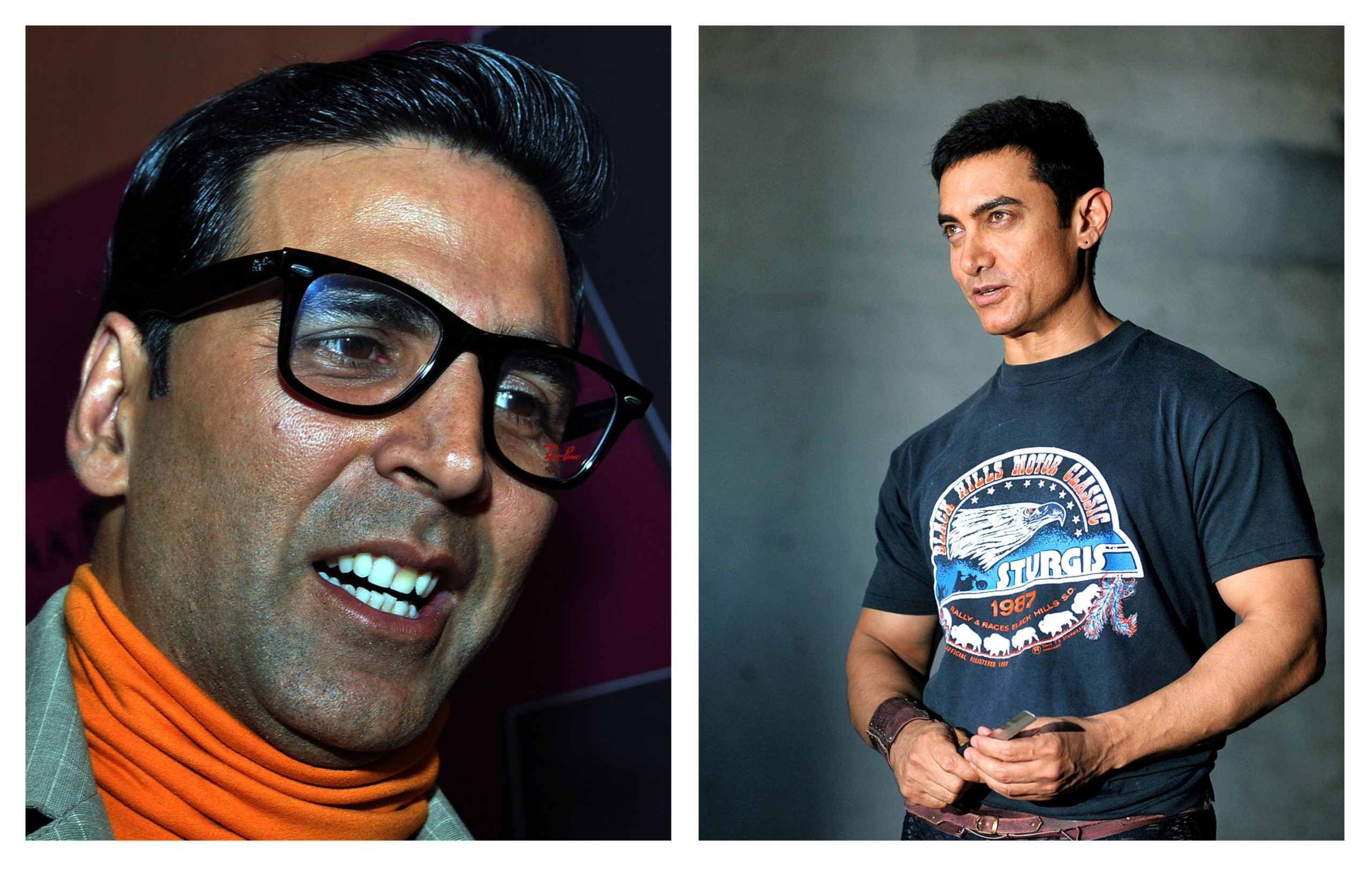 Most recently seen in Yash Raj Films’ Samrat Prithviraj, Bollywood superstar Akshay Kumar is now looking forward to the release of his next Raksha Bandhan. The trailer of the much-anticipated film was unveiled on Tuesday, June 21. Akshay was in Delhi for the trailer launch where he spoke about Raksha Bandhan clashing with Aamir Khan’s hotly-anticipated film Laal Singh Chaddha.

Raksha Bandhan is releasing on August 11 and Aamir Khan’s Laal Singh Chaddha is also due on the same date.

When asked about the clash, Akshay said, “It’s not a clash. It’s about good movies coming together. And, it’s a big day. Due to Covid-19, many films did not release and some are still waiting to get a release date. So, it’s natural more films will release together. I hope both films have a good run.”

Akshay, according to a journalist present at the event had delayed Bachchhan Paandey, to avoid clash with Laal Singh Chaddha earlier. Responding to the same, the actor said, “I don’t remember any such clash or delaying Bachchhan Paandey as far as I can recall. However, I feel there is no clash between my film and Laal Singh Chaddha. There are just two good films coming together.”

Raksha Bandhan marks Akshay’s reunion with filmmaker Aanand L Rai after Atrangi Re, which was released last year. On being asked about teaming up again with Akshay, Aanand said, “Akshay Sir was never Akshay Kumar for me. He was always Raju (Akshay’s screen name in Raksha Bandhan). Akshay Sir portrayed the character brilliantly in the film. He treated me like an elder brother, though he is elder to me. I never expected that in spite of being a huge star he would agree to do a second film with someone like me.”