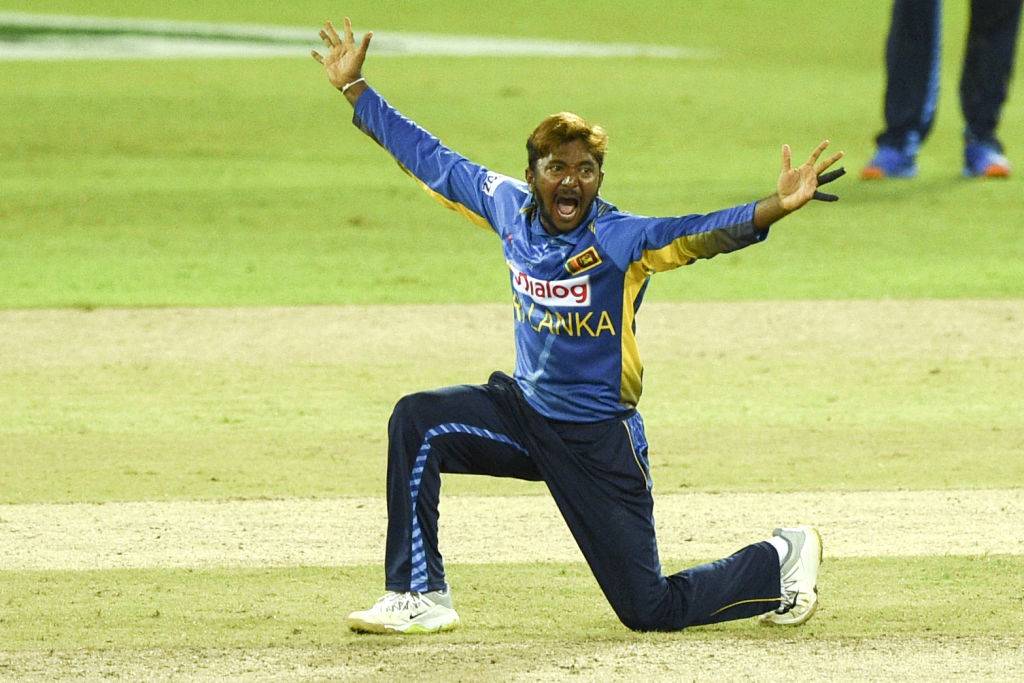 Middle-order batsman Kusal Perera, who was a major doubt due to a hamstring injury, made the final cut.

Sri Lanka, led by Dasun Shanaka, take on Namibia in their tournament opener in Abu Dhabi on October 18.