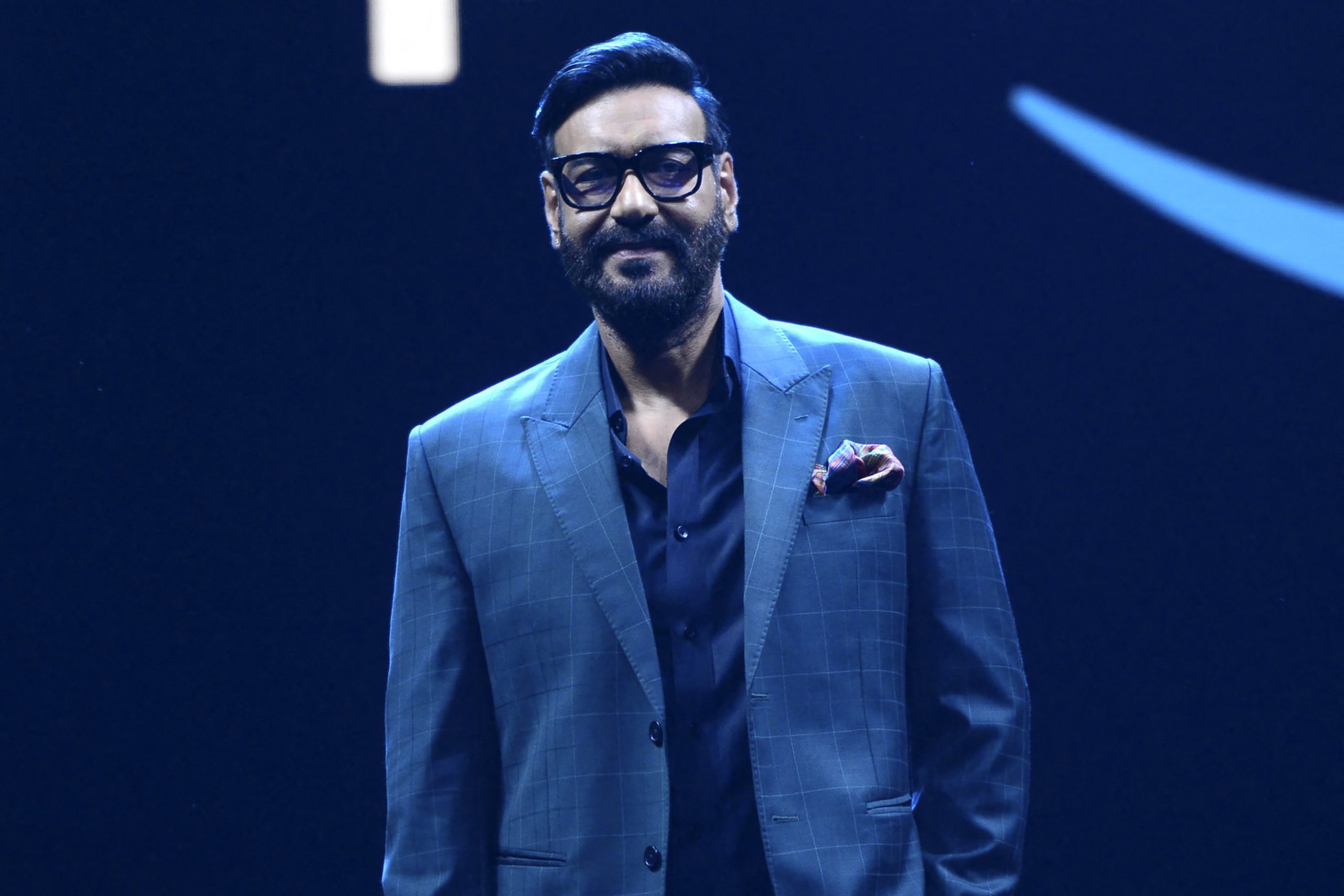 Bollywood superstar Ajay Devgn opened up about rumours of a “cold war” with Shah Rukh Khan. Confirming that everything is well between the two, the actor said that they both trust each other and believe in each other.

“The six-seven of us, who were from the 90’s generation who started practically together or maybe one or two years here and there, we share a great rapport. We all support each other. I mean whatever the media can write about some issues with me or Shah Rukh Khan or something else, they are not there. We speak over the phone; we are all fine. Whenever one has a problem, the other is standing by. We trust each other, we believe in each other, that if somebody says ‘we are there with you’ it means they are going to be there. So we have never had a problem ever,” Devgn said during an interview.

He went on to add, “Sometimes what happens is they are (news of celebrity feuds) also created. Not just by the media, but sometimes by fanatic fans, who we don’t have control on. So, when they start fighting with each other, people think two actors are fighting and so that is a perception that goes out. Then we actually speak together about controlling them. But I would like to tell all the fans that we are all as one and, so, the next time they are fighting over us, please don’t fight.”

Meanwhile, Ajay Devgn can be currently seen in his home production Runway 34, which he directed also. The aviation thriller also stars Rakul Preet Singh and Amitabh Bachchan in lead roles.