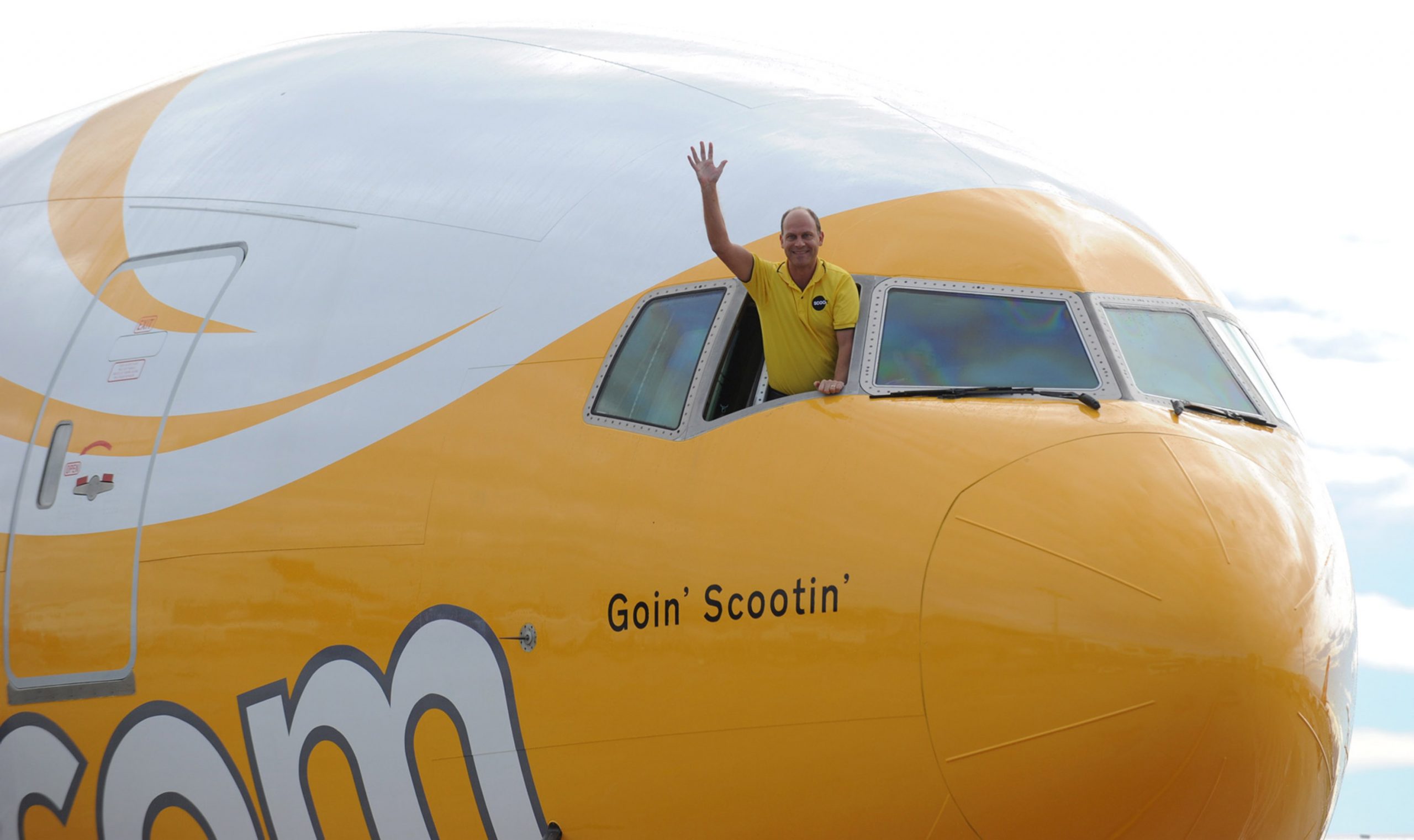 After buying back Air India from the government after 69 years of state ownership, Tata in February selected former Turkish Airlines boss Ilker Ayci to help turn around the loss-making airline.

Ayci soon withdrew after “closely following the efforts to give another meaning to my appointment”, Turkish media quoted him as saying.

“Air India is at the cusp of an exciting journey to become one of the best airlines in the world,” the Tata statement quoted Wilson as saying.

“I am excited to join Air India and Tata colleagues in the mission of realising that ambition,” the 50-year-old said.