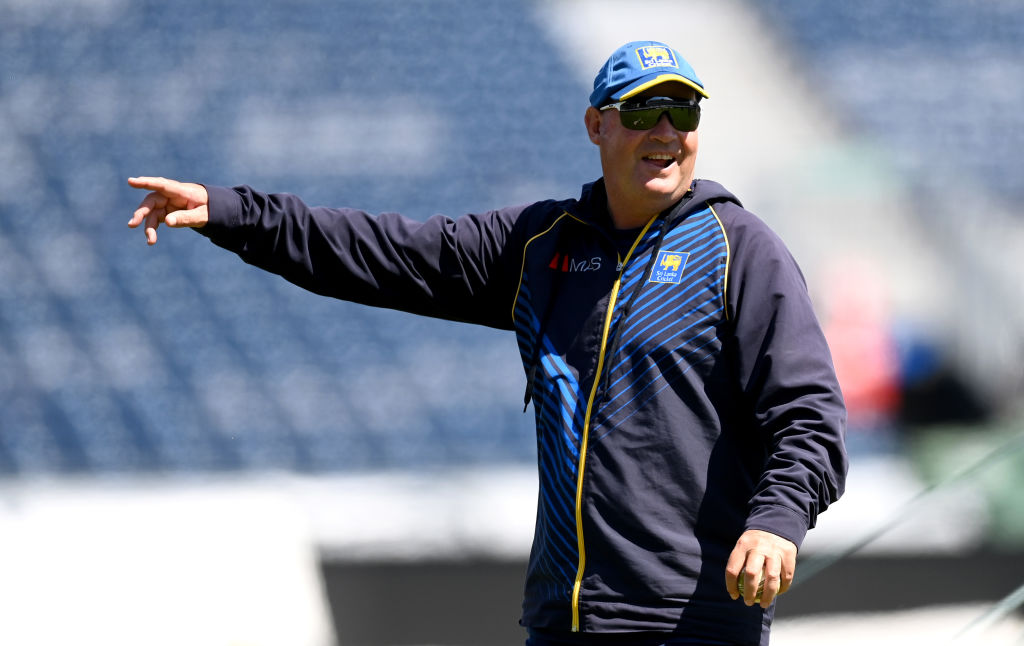 SRI LANKA coach Mickey Arthur on Wednesday (21) brushed off suggestions that he berated skipper Dasun Shanaka in front of cameras after the team lost a one-day series to India.

India passed Sri Lanka’s 275-9 with five balls to spare in Colombo on Tuesday (20) to record a win that gave them a 2-0 lead in the three-game series.

Sri Lanka’s South African coach was seen sharing heated words with Shanaka and gesturing at the captain on the field after the game they lost by three wickets.

In a video widely shared on social media, he appeared to indicate that Shanaka should go with him off the field but the captain did not budge while Arthur walked away.

“It was actually a very good debate, no need to make mischief out of it,” Arthur said on Twitter responding to match commentator Russel Arnold’s comment that the exchange should have been held in the dressing room.

Sri Lanka went into the series with injuries and without batting coach Grant Flower who tested positive for Covid-19 on his return with the team from a tour of England where they lost both the ODI and Twenty20 series.

Top scorer Charith Asalanka, who made 65, said Sri Lanka thought they had won the game, but India’s lower order fought back.

From 193-7, Deepak Chahar and Bhuvneshwar Kumar put on an unbeaten stand of 84 for the eighth wicket to secure India’s win.

Sri Lanka’s young team was emotional after losing the series, he said. The final ODI is on Friday (23) and the three-match T20 series begins on Sunday (25). 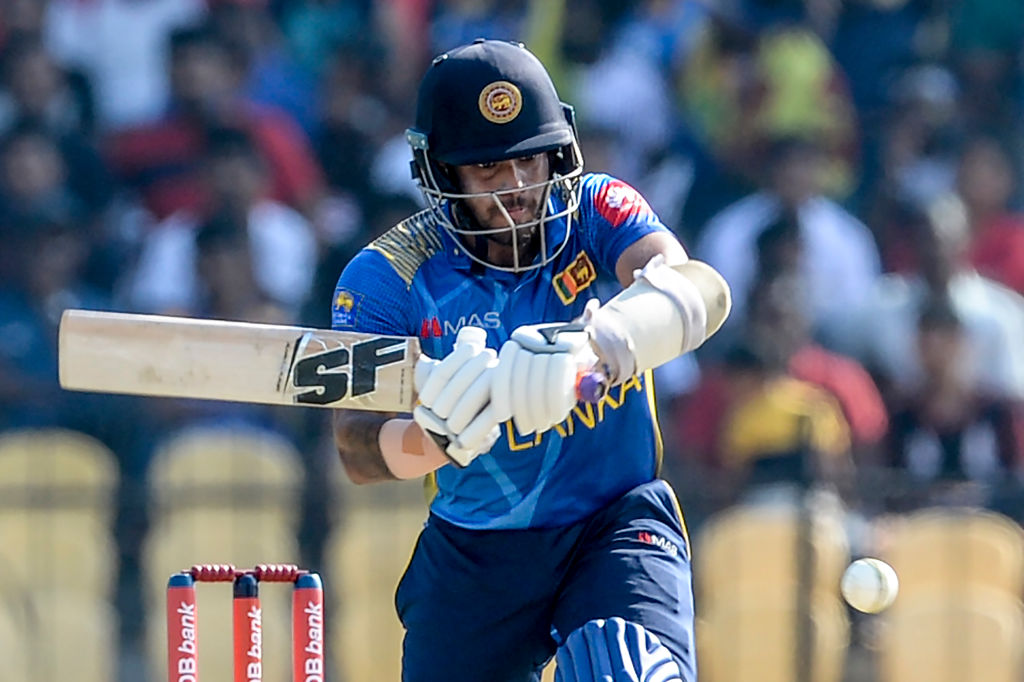