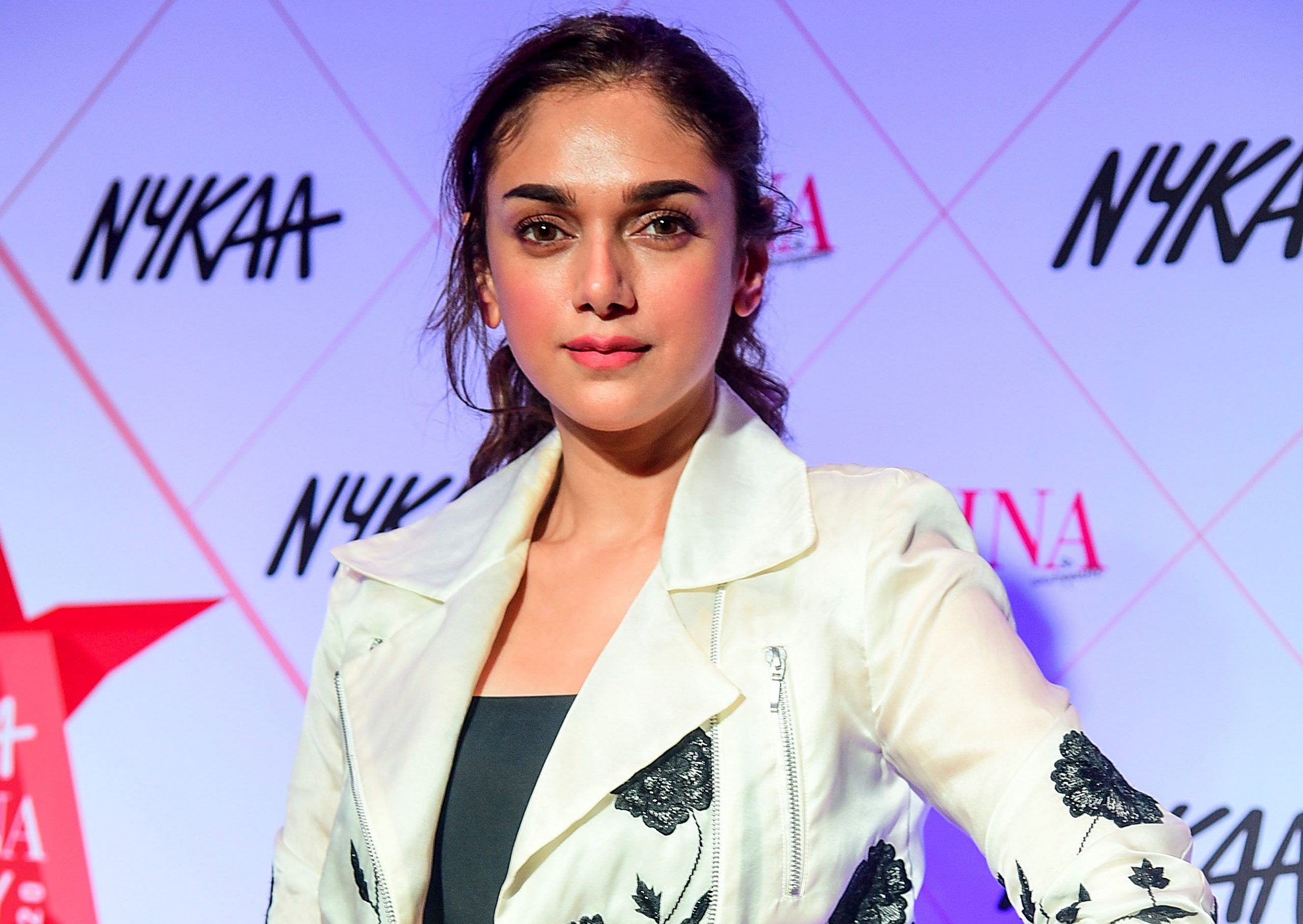 Gandhi Talks is a social commentary on capitalism, racism, and society as a whole. The film also draws references from Hindu mythology and the story of ‘Samudra Manthan’, according to the official synopsis.

Shariq Patel, Chief Business Officer at Zee Studios, on Thursday said the production house believes in producing content that can bring about a change and Gandhi Talks is all about that.

“We believe in producing cinema that is promising and at the same time, is capable of bringing about a change. ‘Gandhi Talks’ is definitely one such innovative attempt that we believe in. Our association with the entire team feels like a meaningful step towards something great,” Patel said in a statement.

The aim is to create a positive change in society through the film, said Belekar.

“Silence does speak a lot more than words in multiple situations and this film will prove the statement true. With so much happening around the world, Gandhi Talks highlights the fractures arising in society. As we gear up for the film to go on floors, we are positive that it would make a difference in how we look at things in multiple ways,” added the director.

Illustrious composer A R Rahman will score music for the film, which went on floors today in Mumbai.

Gandhi Talks is presented by Zee Studios in association with Kyoorius.