Toplined by Aamir Khan and Kareena Kapoor Khan, Laal Singh Chaddha is one of the hotly anticipated films of 2021. The comedy-drama is the official adaptation of Tom Hank’s much-loved Hollywood classic Forrest Gump (1994).

As per latest updates, Khan is gearing up to shoot the final schedule of Laal Singh Chaddha between May-June in Kargil. The team is waiting for the snow in Kargil to melt for a hassle-free shoot.

“The team is waiting for the snow to melt so that the team can go ahead and shoot the Kargil war sequence in the month of May-June. This sequence is of great importance to the film’s plot,” a source in the know informs a publication.

Laal Singh Chaddha, which started rolling in 2019, is being directed by Advait Chandan. Chandan made his directorial debut with the multiple award-winning film Secret Superstar (2017), starring Aamir Khan and Zaira Wasim.

Apart from playing the male lead in the Hindi adaptation of the Oscar-winning film Forrest Gump, Aamir Khan is also producing the project under his production house Aamir Khan Productions.

“Aamir, who is known to be a perfectionist, has made Laal Singh Chaddha his passion. What is more, he is even looking into the edit and backend work of the film himself. He is completely focused on the film and has decided to switch off his mobile phone until the film hits the theatres, enabling him to concentrate on the film a hundred per cent,” adds the source. 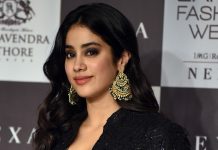 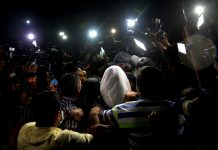 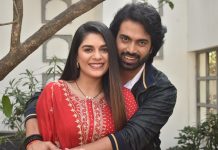