A musical book of teenage love, friendship and songs 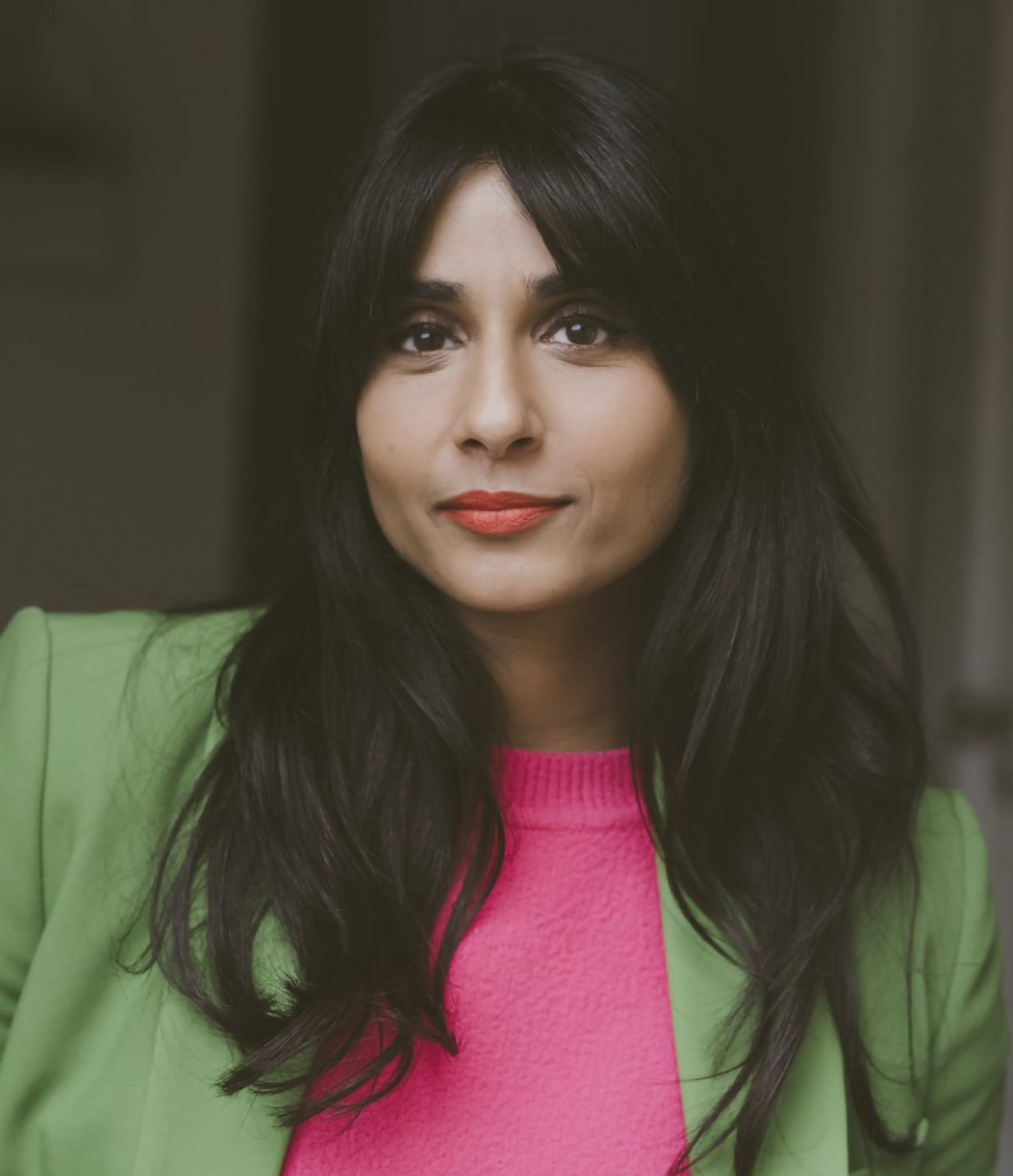 IN 2021, a lot of great debut authors announced themselves to the literary world with fabulous first books and that fantastic trend is continuing in 2022 with exciting new writers like Christine Pillainayagam.

The singer-songwriter’s debut YA novel Ellie Pillai Is Brown is published on May 5 and features songs written by the title character, which have been released alongside the interesting publication. She has already started writing the sequel, which is due for publication in 2023.

Eastern Eye caught up with the talented writer to discuss her debut book, authors she admires and key message she wants to convey.

What first connected you to writing for young adults?
I didn’t make an intentional decision to write for young adults; the story just ended up writing itself. The character had been in the back of my mind for a long time, and when I finally sat down to write, she just poured out. In hindsight, I would say that teenagers are the most interesting people. It’s a point in your life when you have so much ahead of you, when you’re just building the foundations of who you are and who you want to be. So much of what happens to you as a teenager affects the way you live your adult life. I wanted to write a book that made space for people that haven’t always had a lead role in the narrative. To talk to readers at a point where you could affect the way they might look at themselves.

What inspired the story of your book Ellie Pillai Is Brown?
My own experiences and memories of my upbringing in rural East England. That sense of trying to work out where I fitted in and who I was, of trying to connect to my family and culture but also being an innately British teenager. I think lots of people feel that sense of falling between two worlds; but you can build your own version of what the world looks like. One that works for you. That’s what really inspired me to write the book in the first place.

Tell us about the book?
It’s a coming-of-age, romantic comedy, set to an original soundtrack (already released on streaming platforms). It tells the story of 15-year-old singer-songwriter Ellie Pillai, who’s carefully perfecting the art of invisibility, when a set of twins arrive, turning the life of her and her best friend upside down. Cue first love, tricky family dynamics, friendship breakdowns and life altering realisations. With singing.

What was the biggest challenge of writing it?
Being 15 again! It’s been a long (long, long) time since I was a teenager, and I wanted to make sure it felt authentic, particularly in regard to the references Ellie makes to the music and films she loves. I went retro, mostly because I was the kid listening to The Beatles on vinyl when everyone else was listening to Take That, but also because I know those references have stood the test of time.

Is there a key message you want to convey with this story?
Find out who you are – and don’t be afraid of it. (Smiles) Marginally stolen from Never Been Kissed, the 90s Drew Barrymore classic (film) – but it feels pretty apt.

Who are you hoping connects with it?
It will connect with anyone looking for laughter, hope, reassurance, joy, and a bit of a cry. Particularly anyone that has felt ‘othered’.

What did you learn about yourself while writing the book?
That I’m obsessed by music. I have pretty much lived my entire life through songs.

Which authors do you admire?
Meera Syal’s Anita & Me was a really powerful book for me growing up, and one of the few that spoke to my own experiences – I love anything she writes. I’m also a huge fan of Mindy Kaling as a screenwriter. Her comedy has so much warmth and joy.

What would be your favourite book at the moment?
Daisy Jones & The Six by Taylor Jenkins Reid. I read it a while back, but it really stuck with me. It’s about a fictional band called The Six and the making of their seminal album. It’s written in documentary style and integrates lots of original song lyrics. It definitely inspired my approach to music in my book.

What advice would you like to give a young writer?
Write the story you want to read.

What can we expect from you next?
The sequel to Ellie Pillai Is Brown, out on March 2023.

Why should we pick up your latest book Ellie Pillai Is Brown?
It will break your heart, and fix it, all at the same time.