83: Ranveer Singh unveils the teaser of the much-awaited sports drama; trailer to come out on November 30 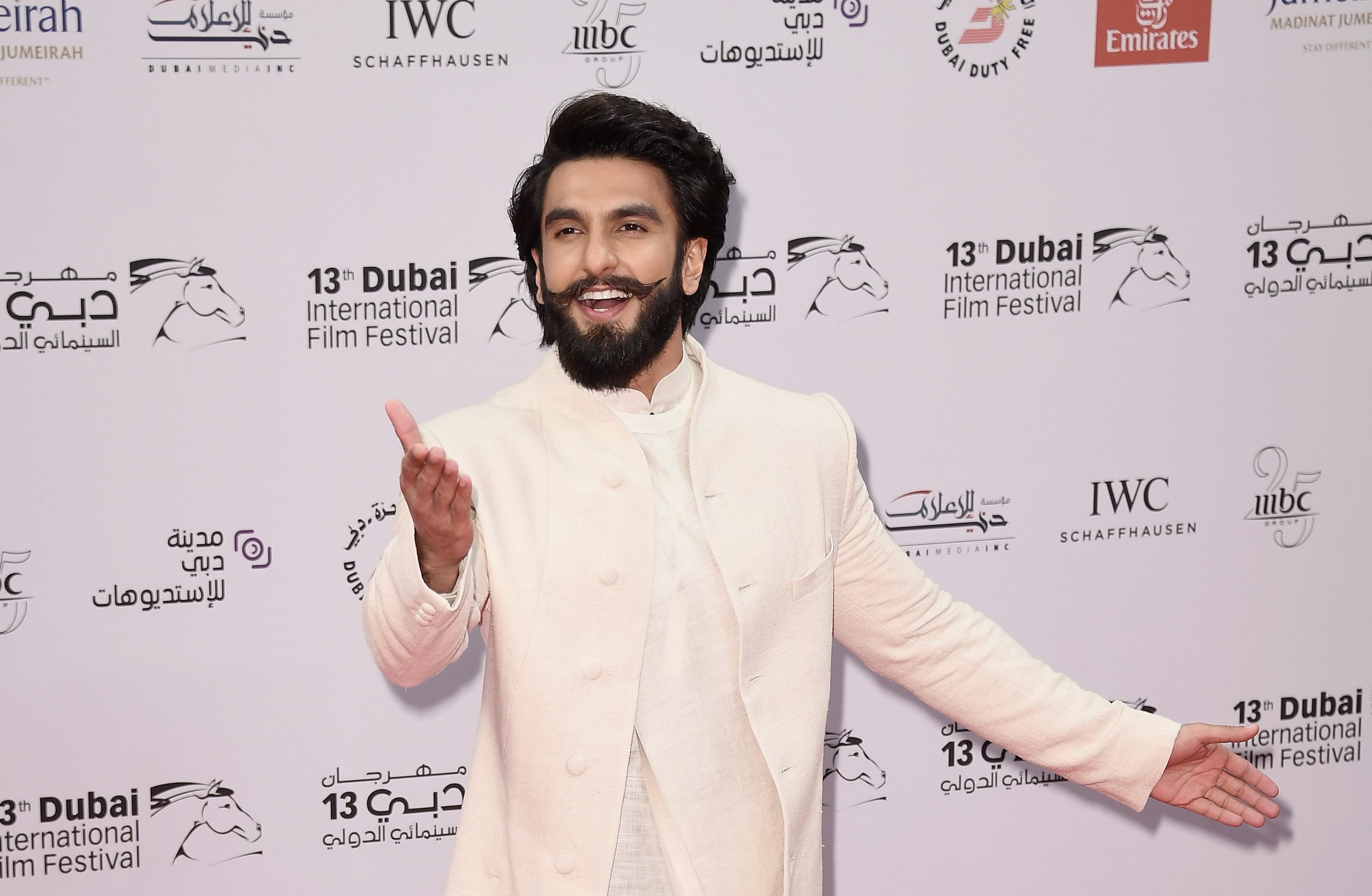 After wrapping up the film last year, the team has been waiting for the release for almost 20 months now. For the uninitiated, 83 was originally slated to enter cinemas on April 10, 2020. However, the makers had to put its release on hold due to the coronavirus pandemic and subsequent lockdown in India and most parts of the world.

While some media outlets suggested that the film’s trailer will be out on December 1, Singh has announced that it is coming a day early, on November 30.

The brilliantly cut teaser, from 25th June 1983 in Lord’s London, gives a glimpse into the World Cup match, as Singh heads to catch a ball and grab that wicket. In the background, there are incessant chants of “India Zindabaad”.

“The greatest Story. The greatest Glory. 83 RELEASING IN CINEMAS ON 24TH DEC, 2021, in Hindi, Tamil, Telugu, Kannada and Malayalam. Teaser out now. Trailer out on 30th November,” the teaser mentions.