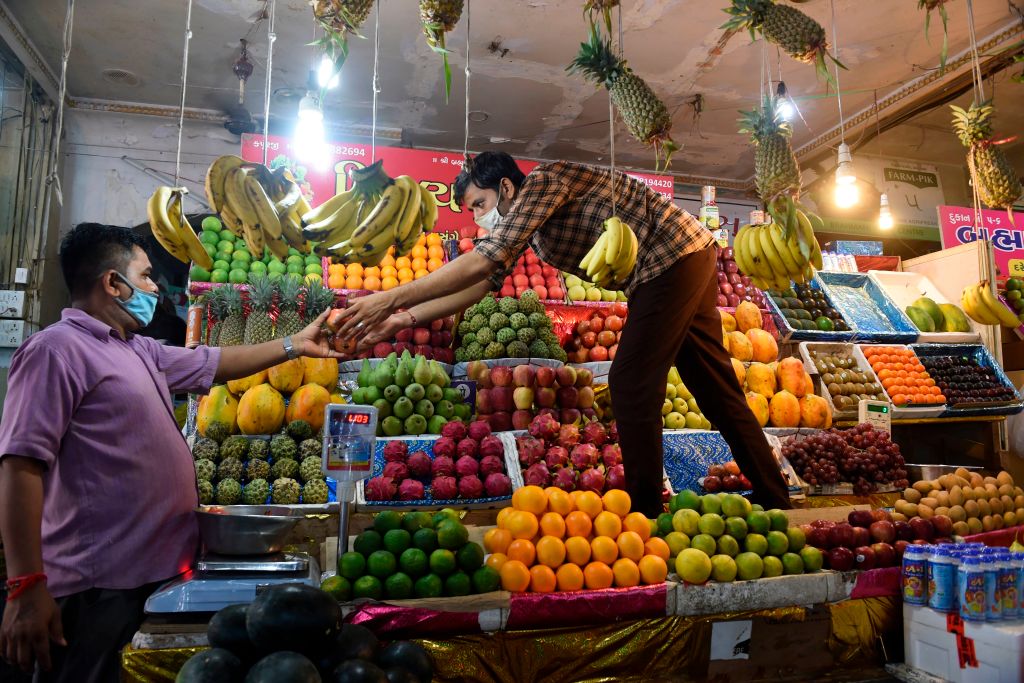 SEVENTY-ONE per cent of Indians cannot afford a healthy diet and 1.7 million die every year due to diseases attributable to poor diet, according to a report released by the Centre for Science and Environment (CSE) and Down to Earth magazine.

“Seventy-one per cent of Indians cannot afford a healthy diet. The global average is 42 per cent,” it said citing the Global Nutrition Report, 2021.

The diet of an average Indian lacks fruits, vegetables, legumes, nuts and whole grains. The consumption of fish, dairy and red meat is within target, it said.

A healthy diet is considered unaffordable when its cost exceeds 63 per cent of a person’s income, according to the Food and Agriculture Organisation.

“Despite some progress, diets are not getting healthier. Additionally, they are making increasing demands on the environment, even as unacceptable levels of malnutrition persist in the country,” the report said.

“The high human, environmental and economic costs of continuing our current trajectory are so significant that we will pay a far higher price if we fail to act. The global food system falls far short of achieving global goals for both health and the environment,” it said.

“Food seems to be the biggest mover of CPI inflation. The current high levels of food inflation have been driven by the rising cost of production, surging international crop prices and extreme weather-related disruptions.

“In fact, our analysis of CRISIL data shows that food prices have increased at a higher rate in rural areas than in urban areas in March-April 2022,” said Richard Mahapatra, managing editor, Down To Earth.