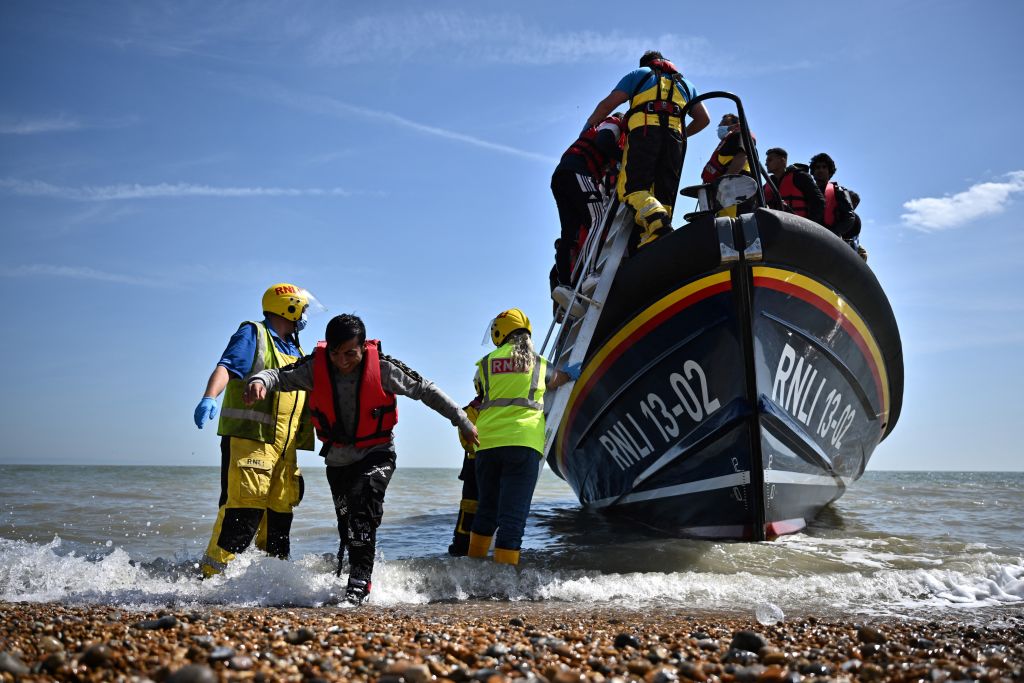 THE number of migrants seeking to cross the Channel from France to England rose 68 per cent in the first half of 2022, the French interior ministry said Monday (20).

From January 1 to June 13, there were 777 attempted crossings involving 20,132 people, up 68 percent on the same period last year, the ministry told AFP.

It emphasised that the French security forces had prevented most of the crossings, with 61.39 percent of the attempts thwarted in the first half, up 4.2 percent on last year.

The figures for all of 2021 had already been a record but the latest statistics show this could be beaten if current trends continue, with the better summer weather settling in that encourages more crossings.

The numbers come as the UK seeks to toughen its policy against arrivals.

Britain has repeatedly accused the French authorities of not doing enough to stop the crossings, a charge denied by Paris in a spat that has further strained relations after Brexit.

In a hugely controversial policy, the UK is planning to deport illegal migrants, including those who arrive across the Channel, to Rwanda under an agreement with the African nation.

However, the first flight last week was cancelled after a last-minute intervention by the Strasbourg-based European Court of Human Rights (ECHR) which enraged London.