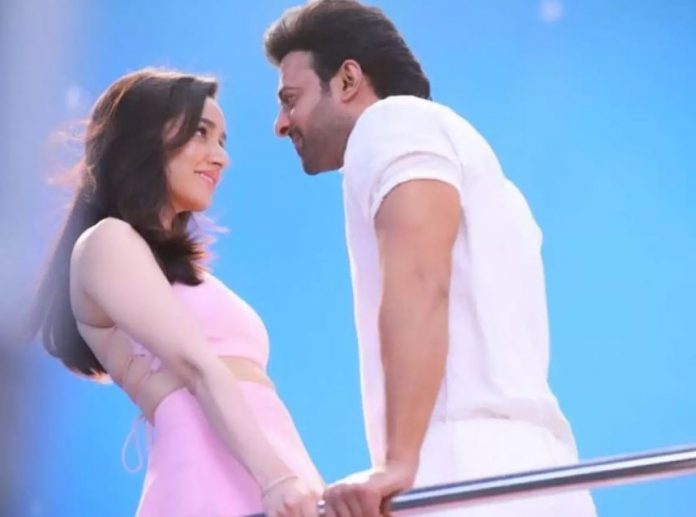 There are many hit onscreen jodis like Shah Rukh Khan-Kajol, Salman Khan-Katrina Kaif, Varun Dhawan-Alia Bhatt and so on, who are loved by the moviegoers. But every year, we get to see many new jodis on the big screen and 2019 won’t be an exception.

So, here are five new onscreen jodis we are excited to see on the big screen…

Shahid Kapoor and Kiara Advani will be seen together on the big screen for the first time in the upcoming film Kabir Singh. In the trailer and the songs, we have seen their chemistry and it looks quite refreshing. Shahid’s roughness and Kiara’s sweetness complement each other in the film.

We have loved Kriti Sanon’s pairing with actors like Tiger Shroff, Ayushmann Khurrana and Kartik Aaryan, and now we are waiting to see her chemistry with Diljit Dosanjh in Arjun Patiala. In real life, Diljit and Kriti, both have different personalities. So, it will be interesting to see them on the big screen together.

One of the most awaited films of the year is Prabhas and Shraddha Kapoor-starrer Saaho. Shraddha and Prabhas will come on the big screen for the first time and a few weeks ago a romantic still from the film was leaked. Their chemistry looked quite good and we can’t wait to see it on the silver screen.

Nushrat Bharucha has mostly done movies with Kartik Aaryan. Their chemistry is always loved by the audiences. But now Nsuhrat will be seen with Ayushmann Khurrana in Dream Girl. We can’t wait to see Nushrat romancing Ayushmann on the big screen as it will surely be something new for the actress’ fans.

Sonam is the Bollywood diva and Dulquer is the heartthrob from down south. The two are coming together in the film The Zoya Factor. It was recently when the first look poster of the film was released and we are sure fans of Sonam and Dulquer are super excited to see them on the big screen together.