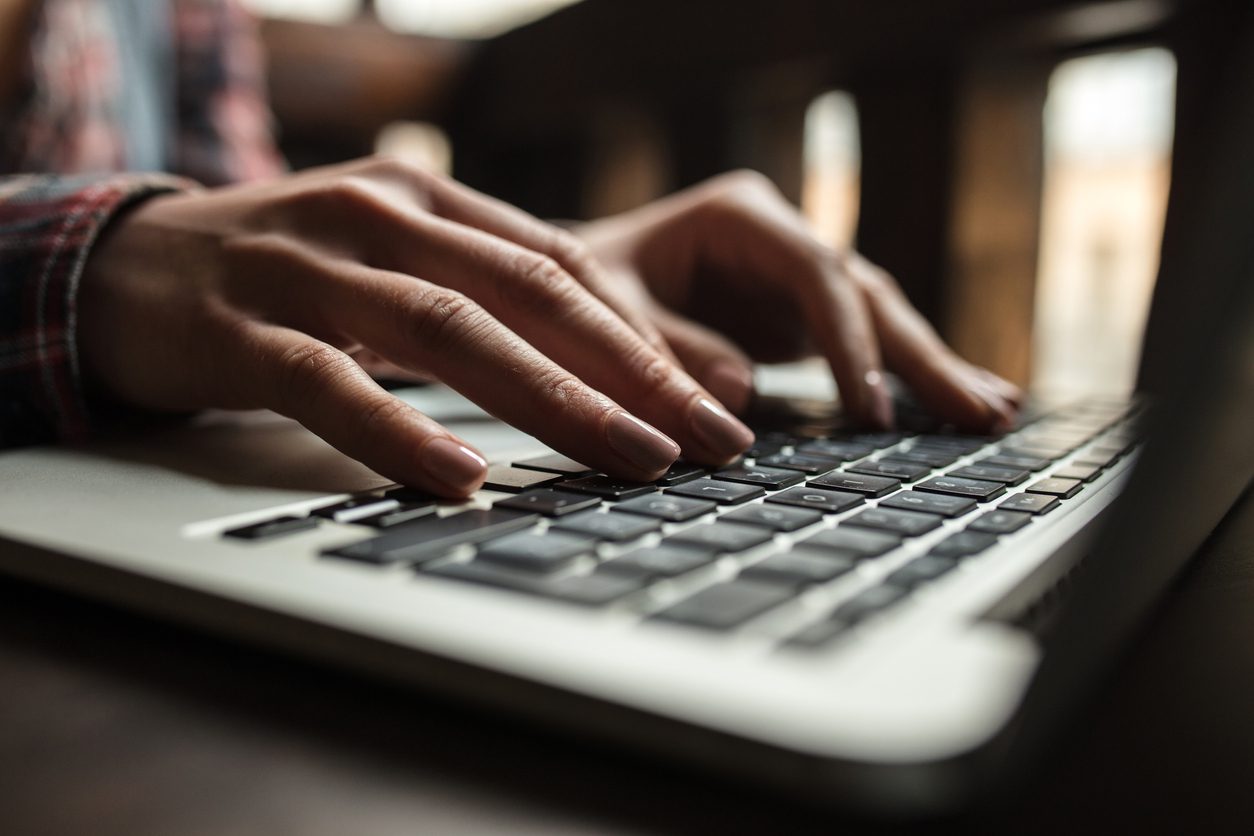 A new survey has revealed that more than 4 million people in the UK have ‘hacked’ a neighbour’s WiFi when their own has gone down or to avoid fees, according to a report.

The research by Mortar Research, for Paris-based satellite broadband provider Konnect, among a nationally representative sample of 2,001 people living in the UK has revealed that the average time perpetrators spent using a neighbour’s internet without permission was 52 days, the MailOnline reported. Besides, one in 20 people remained logged on for over a year.

Using someone else’s WiFi without their permission is known as ‘piggybacking’ and often people can piggyback by guessing the password.

The survey has also found out that hacking a neighbour’s connections isn’t the only way Brits go to extremes to get online. One survey respondent went to McDonald’s to use WiFi to download TV shows, while another said they travelled 60 miles to their ex’s place.

James Soames, global marketing director at Konnect has said that the research revealed that millions of households across the UK do not have a reliable internet connection even in 2022.

“Having a connection to the internet plays such a vital role in people’s ability to get on with their lives, that we’re seeing some extreme measures taken to get online. The good news is that with satellite broadband, you can get an internet connection even in places where fibre is not an option,” Soames was quoted as saying by MailOnline.

According to the survey, among the 4.3 million people who had hacked a neighbour’s WiFi, 1.6 million had held onto passwords after getting permission on a previous occasion.

But 2.7 million hacked their way in by guessing passwords, with combinations so simple that 33 per cent cracked it within half an hour. Nearly a fifth (18 per cent) of perpetrators spent over two hours – and in some cases weeks (5 per cent) – trying various password combinations.

Interestingly, the WiFi owner’s name (30 per cent), pet names (28 per cent) and children’s names (24 per cent) were the most likely starting guesses for would-be hackers. ‘Annoying’ and ‘unreliable ‘connections was given as the justification for hacking WiFi by half (55 per cent).

The report said that 10 per cent of the respondents said they had piggybacked because they ‘needed’ to do some online shopping, while 7 per cent wanted to continue online dating.

Konnect also found the average Brit can only bear to be disconnected from the internet for just three hours and 35 minutes before starting to feel anxious.