21 months after first marrying her in Florida, John Cena marries his wife for second time in Vancouver 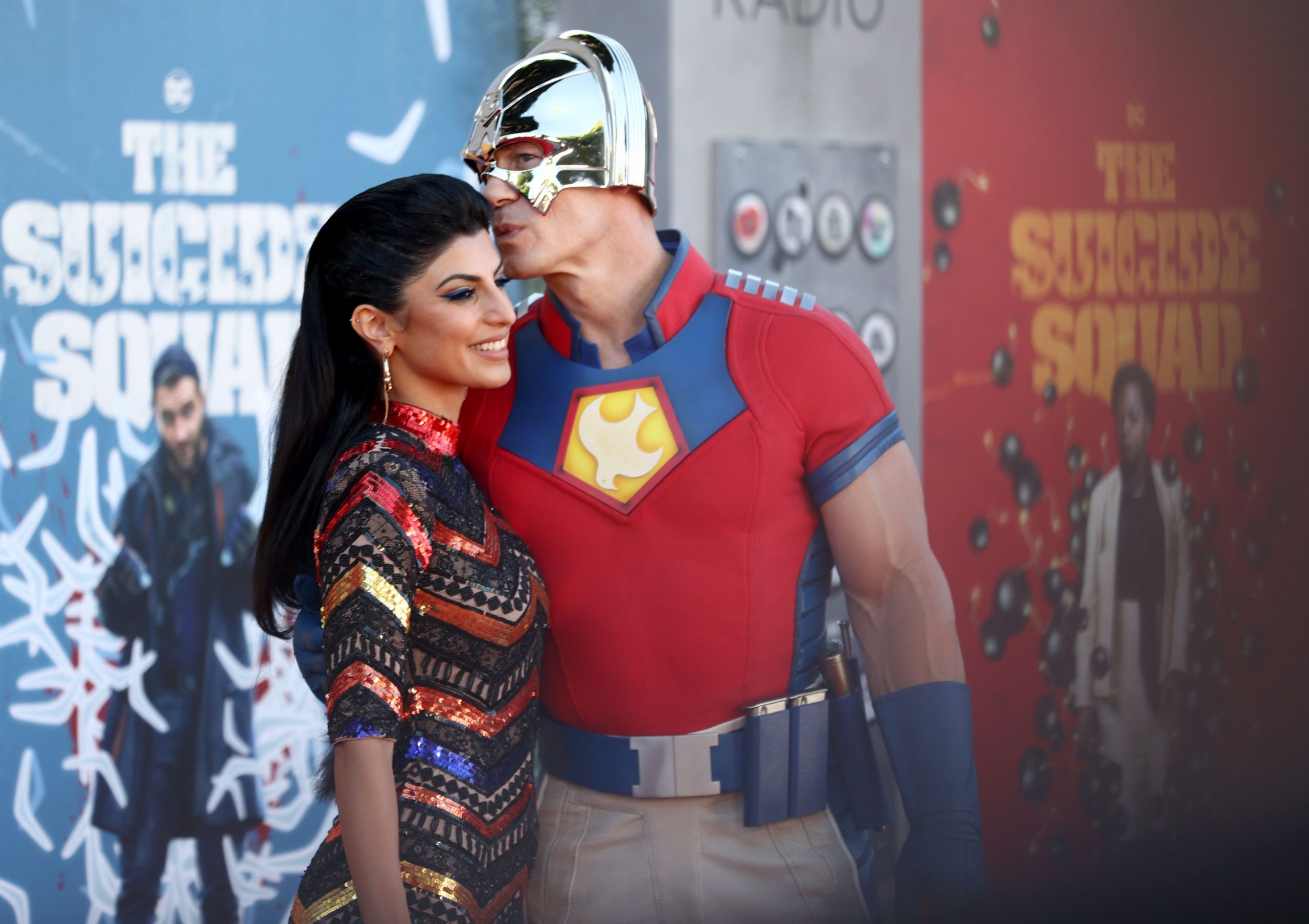 Hollywood actor John Cena and his wife Shay Shariatzadeh recently tied the knot for the second time in Vancouver, 21 months after first marrying at a Florida attorney’s office.

According to People magazine, in a picture obtained by TMZ, the WWE star was seen wearing a navy-blue suit as he stepped into the members-only Vancouver Club with his wife. Shariatzadeh wore a white open-back halter neck gown with floral details visible from behind.

The wedding location is especially poignant as Cena, 45, met Shariatzadeh in her native Canada on the set of his 2019 comedy Playing with Fire, which was filmed in Vancouver.

Cena and Shariatzadeh tied the knot on Oct. 12, 2020, in Tampa, Florida, with a small ceremony at the downtown office of attorney Dilip Patel, who served as the officiant, according to court documents obtained by People magazine.

An entertainment source told the outlet following the original nuptials that “it was love at first sight” for Cena when he met Shariatzadeh, an engineer.

“He is a romantic,” said the insider, adding the couple “knew they would marry, so the [private ceremony] wasn’t a surprise. He just wanted to do it out of the limelight.” Her attributes are what “challenges” Cena, added the insider, as per People magazine.